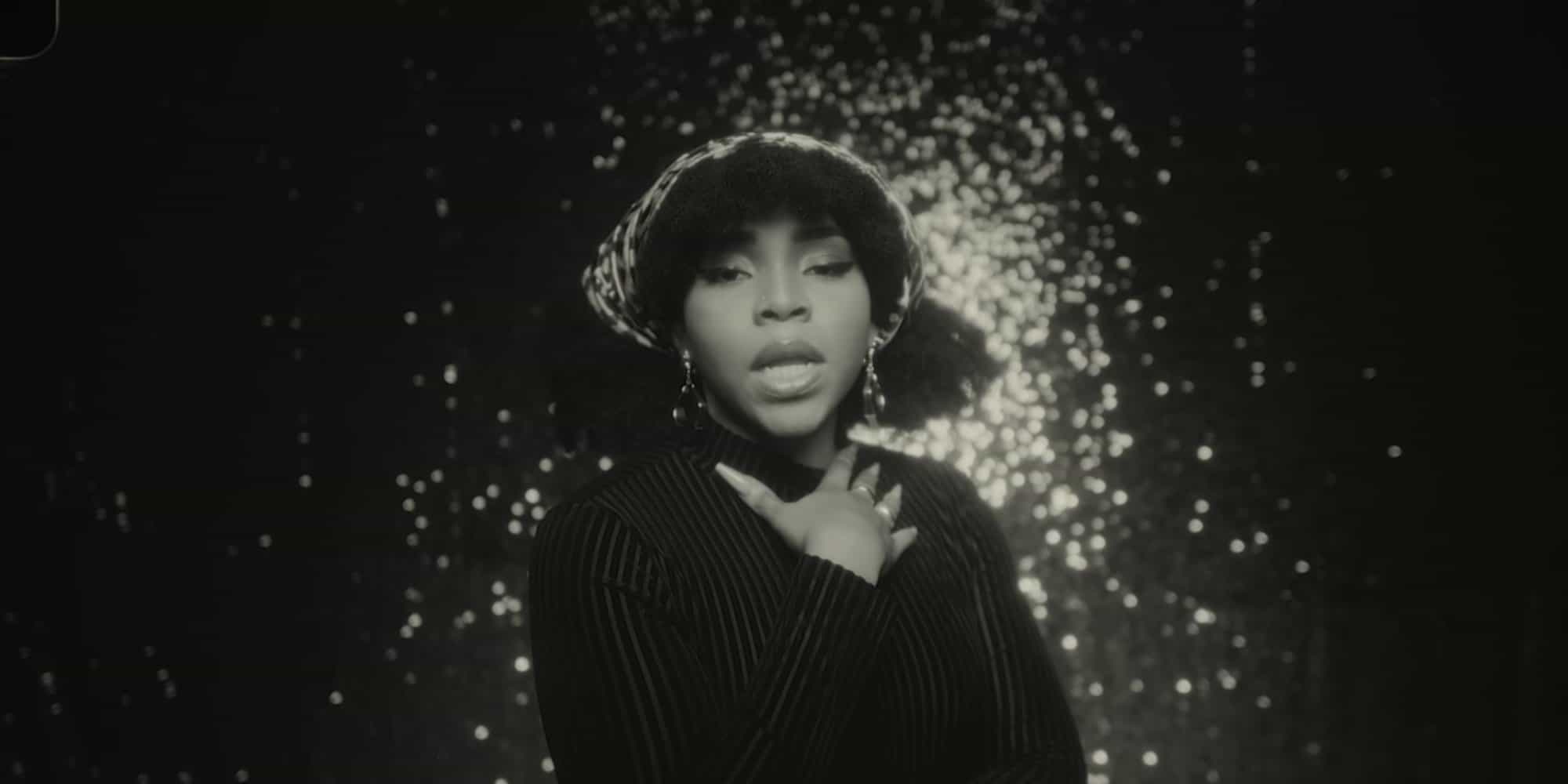 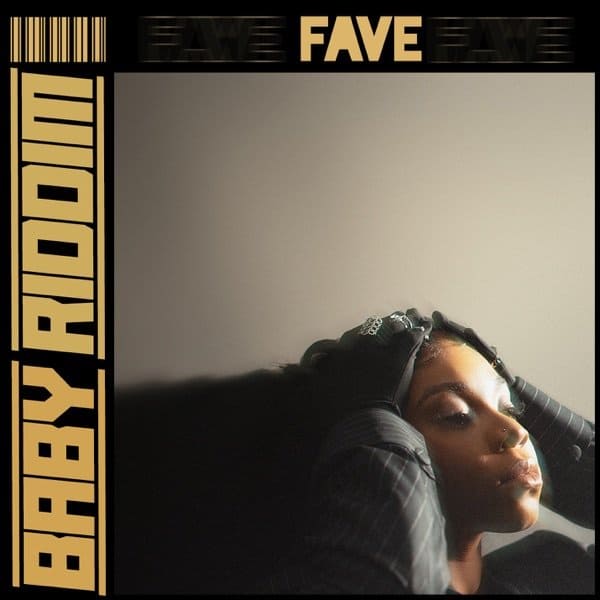 a master of love

Fast-rising singer/songwriter GodsFavour Chidozie, more popularly known as Fave hit the limelight during the socially distanced pandemic. At the time, the singer had tapped into the beats produced by Lagos-based singer and producer, Jinmi Abduls, birthing a freestyle that quickly became a sensation on Twitter. Over the upbeat groovy production, Fave addressed her love interest as she questions his loyalty and the strength of their union, a relatable theme for many young listeners.

The singer stayed connected to her growing loyal fanbase with a steady stream of music releases and intriguing video content laying a foundation for her career as an artist to blossom. Her freestyle soon landed her the attention of some industry heavyweights including Mr. Eazi’s EmPawa Africa. Needless to say, she’s one artist to tune into right away.

Dabbling in RnB, Pop and Hip-hop among other genres, Fave is still new to the music scene with a short but sweet discography. Prior to her social media breakout, she had released a string of relatable numbers including “M.O.M.M.S”, her debut single which means ‘me or mask my sins’ where she delivers stunning vocals over a piano-led beat about the woes of broken-hearted people not being able to accept the love of others. Ever relatable, Fave is always speaking to our innermost thoughts as Gen Z listeners and paints a picture that visualises our experiences.

For her most recent release “Baby Riddim”, the singer is back with another love-induced track a follow-up to “Beautifully” released a couple of months ago. A promotional single off her debut EP ‘Riddim 5’ slated for release this month, the new song shows off Fave’s ability to consistently switch up her style while delivering melodies that are front and centre of everything she touches. Speaking on the new track, Fave shared “I’m never slacking on a chance to unlock a phase. A chance to birth a sound, a chance to love upon a beat. If it’s calling, I’m answering.” Fave delivers a stellar performance on this track produced by Damie as she beautifully explores Caribbean influences.

While Fave is undoubtedly in love, heavy skepticism shines through her earlier release “Beautifully” as she expresses the lengths she would go for love regardless of her possibility of being played by her love interest. However, in “Baby Riddim”, Fave openly addresses her feelings for him, doubts aside, as she adopts a more confident and self-assured approach to telling her lover how she feels regardless of who might be watching “Oppositions they come left and right, but I don’t care/Pop fit dey your front, say I leave you but I die here”.

Fave’s vulnerability doesn’t hide in her words and voice as her sultry melodious vocals express her intentions to make permanent memories with her love interest “Steady your face jor for me/ I wanna take a picture, So this could last longer for me”. We witness a new, affirmative Fave that, speaking passionately about what she wants. It’s not often that women are given the space to speak boldly about their desires but Fave encapsulates everything the modern generation has to offer. Whether she intends to or not, she has a knack for singing about things we don’t want to say outright when we fear our heart’s on the line.