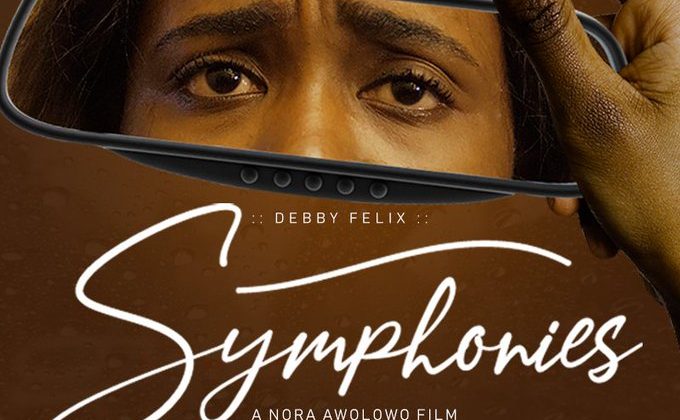 Director and filmmaker, Nora Awolowo and on air media personality, Kiki Mordi have teamed up once again. The pair, earlier in the year, released a documentary, Life at the Bay, that detailed the lives of women who live in Tarkwa Bay. Symphonies  follows the story of June, a woman in her late twenties whose life plan has not gone accordingly. Riddled with questions of when she will marry and bear children, the young woman turns to alcohol, as we see her purchasing some but not even having the money to foot the bill. Haunted by the number of rejections she receives, June’s story is similar to that of the average young individual who has mapped their life out only to encounter unplanned challenges.

Watch the trailer for “Symphonies” below:

ICYMI: Netflix adds to their list of Nollywood Blockbusters

Next Article Phyno shares release date and tracklist for new album, ‘Deal With It’