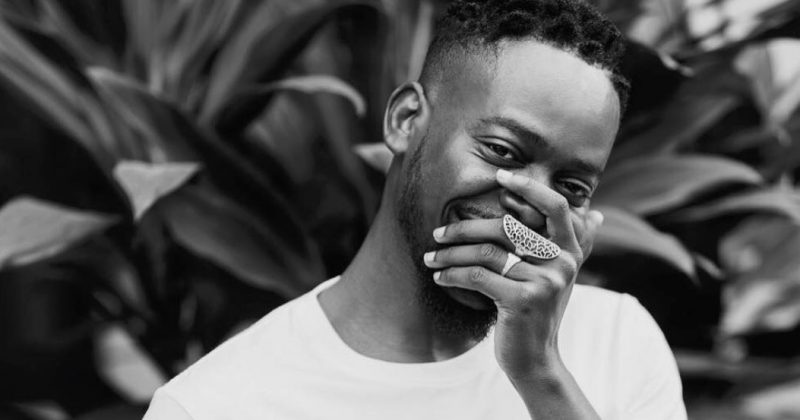 Adekunle Gold released his sophomore album, ‘About 30’, back in June and has spent the rest of the year releasing videos from the album’s tracklist. The latest video, the video for Flavour assisted “Yoyo” was released just a few days ago and it seems to be the appetizer for the singer’s coming concert, Adekunle Gold Live at Terra Kulture. The concert is expected to last for three days following the released schedule running from the Thursday, the 13th of December, through to the weekend, on the 15th of December.

The concert promises live sets from Adekunle Gold and his the 79th element band, who will be expected to play some songs off the projects as well as some classic Adekunle Gold numbers. The 3-day event will also feature guest appearances from Teni, Aramide, Wulrd and Sir Dauda. You can book your tickets for the different day of Adekunle Gold Live in Terra Kulture here or purchase a physical ticket at the designated outlets such as Film house Cinemas, Hubmart Supermarkets, CityDia Supermarkets, and Tastee Fried Chicken.