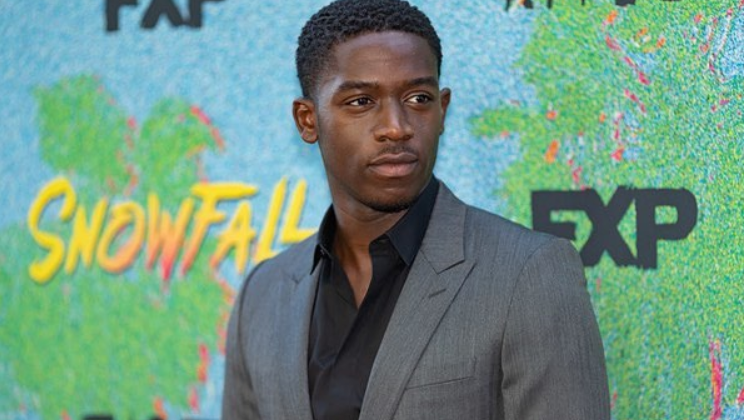 Crime Drama, “Snowfall”, starring Damson Idris, has been renewed for its third season

Creators, John Singleton, Eric Amadio and Dave Andron center Snowfall on America’s 80s crack epidemic, focusing on the story and its impact on lives in Los Angeles. Damson Idris, who holds the lead role in Akinnuoye-Agbaje’s Farming, stars as Franklin Saint, a Los Angeles-based young adult who graduates from selling marijuana with his uncle to vending crack cocaine with a cartel, in the wake of America’s cocaine epidemic.

SEASON 3 BABY!!!! THE FINALE FOR SEASON 2 IS TOMORROW I'M GASSED. LINK IN BIO

The nine-episode-long second season ended on Thursday. It chronicles the lives of the show’s main characters as they experience the dangers of their various line of work, both as individuals and as active players in the crack trade system. It follows Franklin as he begins to experience the perils of success, then Teddy McDonald (played by Carter Hudson), a CIA operative who finds that his off-book drug-funded operation may be personally and professionally vulnerable to unexpected sources, and a drug dealing couple, Gustavo “El Oso” Zapata (played by Sergio Peris-Mencheta) and Lucia Villanueva (played by Emily Rios), who are on a path to becoming addicts despite witnessing dangers and implications.

The American Network sold distribution rights for Snowfall to BBC 2 after the first season aired in 2017. Both networks are expected to air the third season in 2019.

See the trailer for season two of Snowfall below