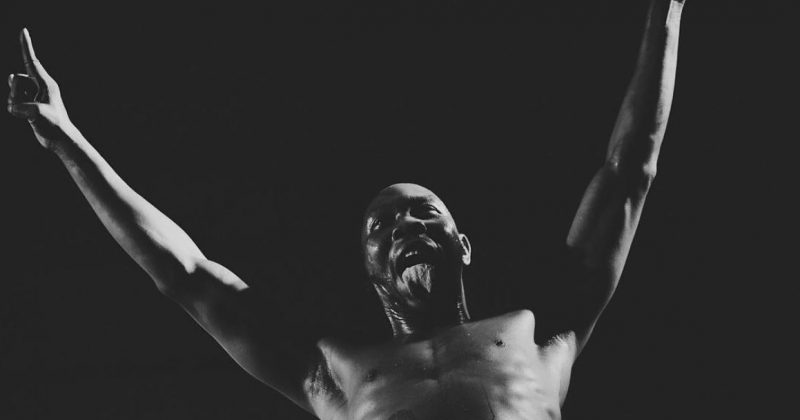 Although the list of nominees for this coming Grammy Award won’t be released till the 5th of December, the 61st Grammy Awards is effectively in motion with the first-round voting which began last week. While we wait for the release of the list of nominees, Seun Kuti has revealed via his Instagram that his ‘Black Times’ album is up for “Best World Music Album” consideration at the Grammy Awards.

All my Grammy voting friends. Y’all know the vibes #getthesax

The jazz-fueled and politically charged album was co-produced by Robert Glasper and featured Carlos Santana as he paired his defiant anti-oppression message with funky and upbeat grooves. Riton and Kahlo’s “Rinse and Repeat”‘s nomination for “Best Dance Recording” and Wizkid’s writing credit on “One Dance” saw Nigeria represented at the 59th Grammy Awards. This year, Nigeria may have another go at the Grammy Awards if ‘Black Times’ eventually gets nominated for “Best World Music Album”.

ICYMI: Check out Seun Kuti’s ‘Black Times’ and 10 other dope projects you probably missed this year