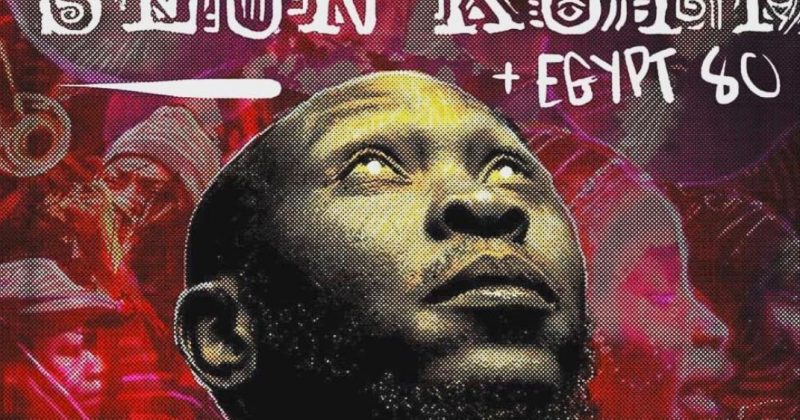 Several Nigerian artists have promised to bring home the Grammy awards, but Seun Kuti’s ‘Black Times’ is the most promising prospect in recent memory. The Afrobeat singer took to his social media to share the joy of his album’s Grammy consideration with fans back in October. Though fans were already excited at the official announcement of ‘Black Times’ “Best World Music Album” nomination, the anticipation for the award show skyrocketed when it was announced that Seun Kuti would perform a live set at the 61st Grammy ceremony.

Seun Kuti is expected to share the stage with his Malian counterpart, Fatoumata Diawara whose ‘Fenfo‘ album was also nominated in the same category as Seun Kuti. While we anticipate the outcome of the Grammys award, we are certainly excited to see the two brilliant singers on the Grammys stage. It’s great to see the Grammys paying attention to African acts and considering them for awards.