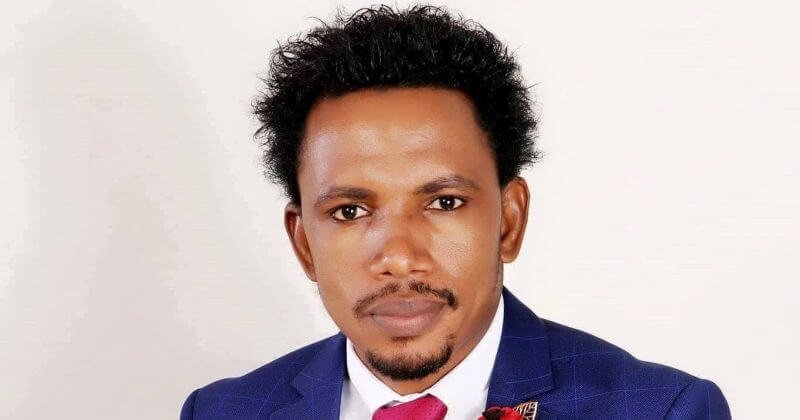 Last month, it was reported that the year-old case again Senator Elisha Abbo – who was charged on July 8 2019, following the viral video of his violent assault against a Ms Osimibibra Warmate – was dismissed. Though the Nigerian public had all seen the evidence, despite the testimonies of Ms Warmate and the investigating police officer, even disregarding the fact that Senator Abbo admitted to the assault in his public apology, the case was dismissed on the grounds of insufficient evidence in the investigation.

The ruling to dismiss the case was one that rightfully riled the public, as it proved just how ineffective our justice system can be. Women in Nigeria are painfully aware that the law and its keepers rarely have our interests at heart, but today, we witnessed a pleasant surprise – a much needed dose of good news this year – as we were given a positive update on the dispute. Today, lawyers representing Ms Warmate revealed on Twitter that, in the civil suit, ‘Osimibibra Warmate v Senator Elisha Abbo’, the Federal Capital Territory High Court passed judgement against the Senator, awarding the sum of 50 Million Naira in damages, in favour of Ms Warmate.

Remember that video of a Nigerian Senator slapping/assaulting a young lady at a shop? Well justice was served today with the Court slamming the sum of N50M against the Senator. I am delighted to have represented that young lady in this suit. We say no more to oppression! https://t.co/zM9zQlEcH7

Earlier in the year, as we witnessed the brutalisation of multiple black women all over the world, it became clear that we really are the only ones who stand up for ourselves. Recently, when none of the police officers responsible for killing Breonna Taylor were charged with causing her death, despite months of protesting, it became clear that no matter how much black women demand respect for our bodies and value for our lives, not men and not their patriarchal laws ever listen. The ruling against Senator Abbo, shared today, is a good reminder that things will get better. After a tiring year of fighting, with few positive outcomes, this update is the fire we need to keep going in our battle against gender inequality.

Today, it’s 50 million in damages, tomorrow it’s jail time and the day after that it’s men staying the fuck out of women’s business. Amen.