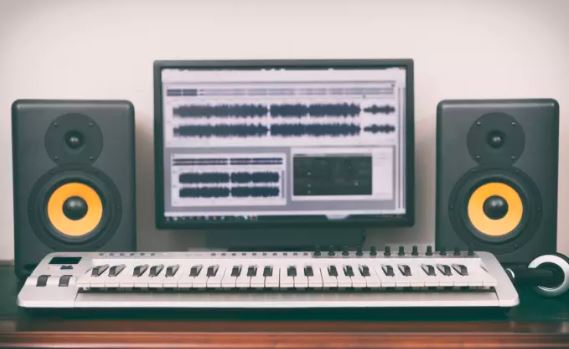 It’s quite troubling how producers are undervalued in our music industry given the vital role they play in delivering the hit songs we all enjoy so much. While the artists get all the glamorous spotlight and brand sponsorship, producers are left in the shadow with very little acknowledgement or fanfare. Though this injustice isn’t unique to the Nigerian music scene, the unaccountability of our music licensing leaves Nigerian producers worse off than their counterparts in other parts of the world.

Fortunately, some brands and stakeholders in the industry are starting to recognize producers and video directors as the major artery in the blood flow of the music industry with Remy Martin launching their music producer and video director supporting campaign, “Remy Producers Trilogy”. The first season of the 3-season long campaign has already started with interested participants encouraged to send in their entries to www.remyproducers.ng. The submitted entries of video and music productions will be judged by a respected panel that will decide the winner (one music producer and one video director).

The “Remy Producers Trilogy” campaign promises to provide these lucky winners with a platform to launch their careers and get discovered as they will be given the opportunity to get to work with Phyno, Sarz and Clarence Peters.

ICYMI: Here are five of the most heartbreaking artist producer splits in Nigerian music’s recent history