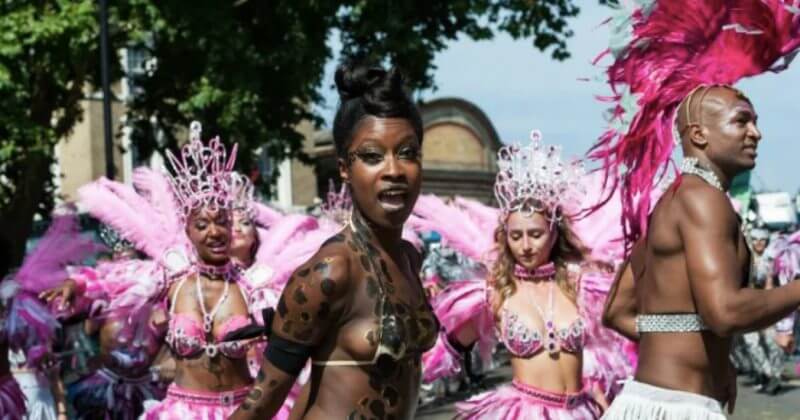 Davido, Tiwa Savage, and more are set to perform at this year’s Notting Hill Carnival

We may not have the summer of our lives that we once imagined, but that doesn’t mean all is lost this year. Even though we can’t go outside, Corona is not stopping the annual Notting Hill Carnival this year, even though this time it’s coming with a twist. The carnival is set to be broadcast online for viewers worldwide to watch from the comfort of their respective homes. What was once known to shut down the streets of London with its vibrant colours and speaker-rattling music will now be live-streamed for those wishing to join in on the yearly tradition, to aid the ongoing efforts to remain socially distanced.

Announced earlier this week, the performances on the main stage will include a vast array of artists from all over the world, with Davido, Tiwa Savage and Yemi Alade repping from Lagos, to Koffee and Proteje from Jamaica as well as a host of artists from Trinidad and Tobago including Olatunji, Iwer George and Adanna.

Taking place over the British bank holiday this weekend, the event will be streamed over four separate channels starting from 6pm to midnight on 29th August, with the celebrations continuing between 9am and 11pm on the 30th and 31st August.

You can catch the live stream here this weekend.

ICYMI: Black is King’s Papi Ojo wants to do more than just dance