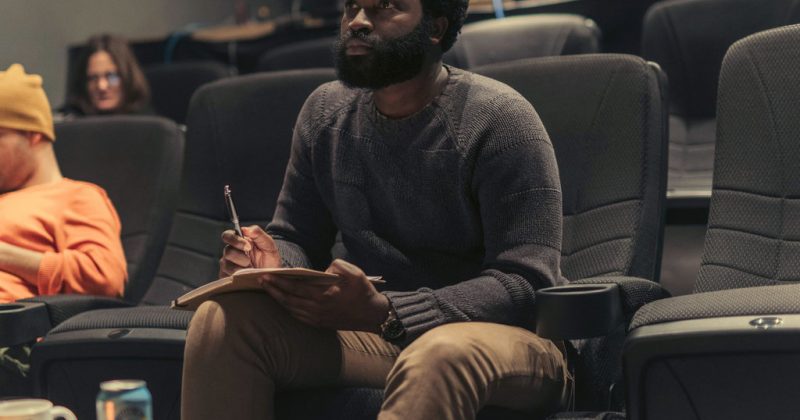 Nigerian-Amerian filmmaker, Faraday Okoro’s first feature “Nigerian Prince” has been picked up for distribution by Virtual Entertainment to be released this fall.

“Nigerian Prince” first gained media attention as the winner of AT&T, Tribeca and the Tribeca Film Institute partnership project; The Untold stories, focused on supporting filmmakers telling stories from underrepresented perspectives. Faraday flew down to Lagos for production after winning one million dollars from the film’s sponsors. With the support of his Nigerian cast and crew team and a support system in New York, they produced the film by the 12-month deadline.

Nigeria’s scamming culture have been covered in various media forms, but Okoro’s is unique in that he draws roughly from his own personal experiences. “Nigerian Prince” also promises to show a more holistic perspective that goes beyond the usual anarchy narrative.

Written by Okoro and Andrew Long, under guidance from Spike Lee, who mentored Okoro at N.Y.U., “Nigerian Prince” follows a Nigerian-American teenager, Eze (played by Antonio J. Bell), whose mother sends him to live with his aunt (Tina Mba) in Nigeria against his will. In Nigeria, Eze meets his cousin, Pius (Chinaza Uche) a 419 email scammer and reasons that venturing into this illicit profession for a few months would be a great way to make quick to buy a ticket back to the United States.

The film, which had its world premiere at this year’s Tribeca festival in April, will get a limited theatrical release around the United States later this year, but it will also be accessible via VOD for the global audience.