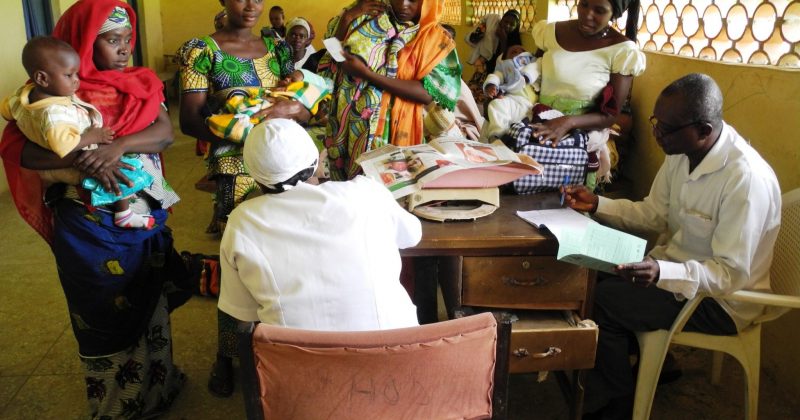 My grandfather had four wives and twenty-three children. In his time, the size of a man’s family was a symbol of fertility, status or wealth. There was practically no limit to the number of children one could have. However, all of my grandpa’s children – my dad being one of them – who wanted to achieve any form of higher education had to pay for it out of pocket. From working menial jobs to banking on government subsidies or scholarships. It would have been next to impossible for grandpa to send all those kids to school on his police sergeant salary. The boys were better off working in someone’s farm or learning a trade, while the girls were married off, not very educated because their dowries helped tide the family over for a while.

It was a time when polygamy was the norm, and women were encouraged to have as many children as they could. These are not tales from a too distant past though; In many parts of Nigeria, especially in low-income communities, large family sizes are still the norm today. However, families are not just reproducing without reason, between religious systems encouragement of early marriage and a polygamous family system, prohibiting the most effective forms of contraception and being anti-abortion, birth control is understandably tricky for a very religious populace. Illiteracy, male-child preference, high infant mortality and the perceived need to have as many kids as can provide sufficient old-age social security also compound the issue.

Yes, the population of our country is exploding and if left unchecked will have dire consequences. The acting minister of finance- Zainab Ahmed, was reported to have alluded to a policy aims to address one of the “great challenges” in the Economic Recovery and Growth Plan of the Federal Government by limiting the number of children a woman can have. The minister has since refuted these claims stating that the plan is to collaborate with traditional rulers to implement a child spacing policy. Still we call bull.

The real impediment to the popular but not so productive Economic Recovery and Plan is the link between poverty and population and contraceptive polices riding through legislation will not help it. High fertility and poverty go hand in hand. A poor populace is more likely to believe that bearing many children will provide a ring of forts against poverty in their old age. Educated women with earning prospects are more likely to assume greater control over their lives and move out of poverty. Programs that combine social and economic development with family planning services will yield better results than telling women they should put copper coils in their bodies when childbearing and rearing is the only work they do.