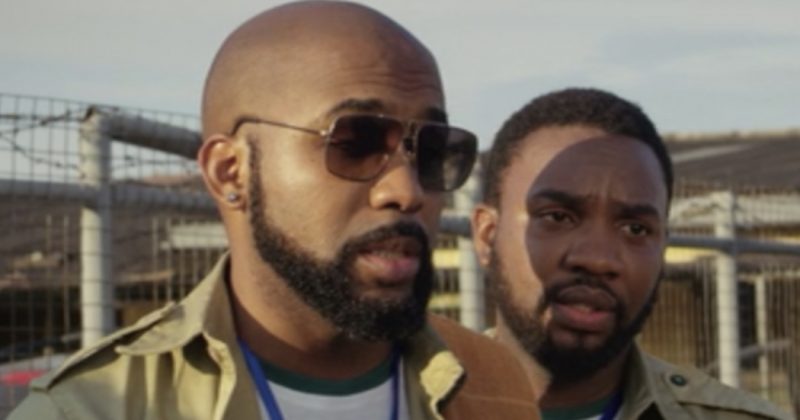 This past year, Netflix has been on a quest to showcase compelling made in Nigeria stories to global audiences. In line with this, many films like Kemi Adetiba’s fan favourite blockbuster “King of Boys”, Kunle Afolayan-directed “October 1st” and “The Figurine” as well as Genevieve Nnaji’s directorial debut “Lionheart” have made their way to the ever-expanding Netflix catalogue.

Today, two Tope Oshin films join that line-up, “Up North” and “New Money”. The ecstatic director took to her Twitter page earlier today, to announce the inclusion of her films on the streaming service. Alongside this, the Omoni Oboli film “Moms at War” starring herself and Funke Akindele will also be available on the streaming platform from today, 18 October.

It is endearing to see more homegrown movies made available on Netflix, as there is now an emerging workable way of keeping these films alive long after their release date.