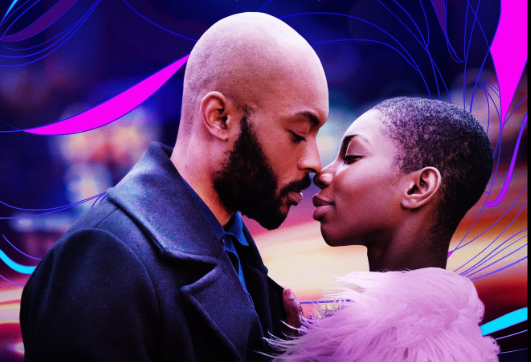 Netflix’ black film subgroup, Strong Black Lead, announced that their latest black-led film, “Been So Long” will premiere on the platform on October 26th.

“Been So Long” is an adaptation of a titular soul/funk stage production with music and lyrics by Arthur Darvill, and it’s penned by Ché Walker. It is a romance story that follows Simone, a dedicated mother gets charmed by a troubled stranger, igniting old and new feelings on a rare night in the town. The synopsis highlights that “Been So Long” presents a fresh take on love, life and moving on.

British-Ghanaian actress, Michaela Coel, who has worked with Netflix on a few notable projects, including her comedy series, Chewing Gum leads the all-black cast for the London-based romance story alongside playwright and actor, Arinzé Kene. The film, directed by Tinge Krishnan, casts George Mackay and Ronke Adekoluejo in supporting roles.

Next Article The NATIVE Presents: 11 dope projects you probably missed