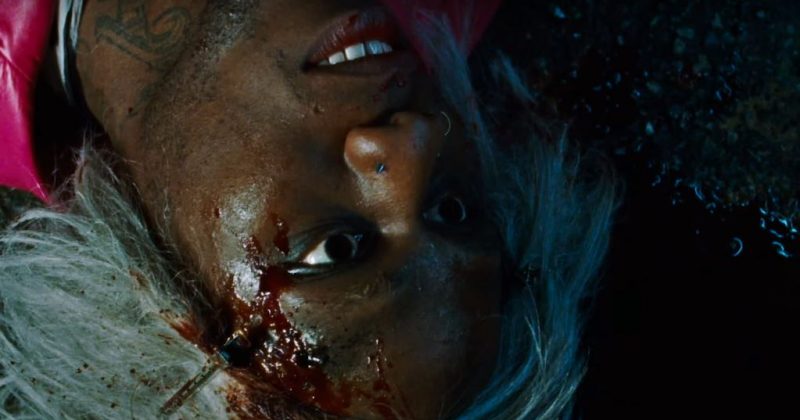 Mowalola has made her mark on Nigerian menswear, being one of the only few brands who is pushing the envelope and producing androgynous styles you wouldn’t expect. This has gained her a lot of international acclaim, and she caught the attention of global superstars such as Drake and Solange, she was commissioned to create a custom outfit for the iconic Barbie’s 60th anniversary last year, and kicked off her 2020 with a feature in i-D’s “Rihannazine Special Edition” where she was quizzed by Rihanna and described her biggest success in life as “In my small life of 25 years, has been doing everything I wanted to do, following my gut, and being happy with the way things turned out”.

For her latest effort, she collaborated with Jordan Hemingway for her latest release, “Silent Madness”, an eerily experimental fashion film that plays out like a documentary on a bad drug trip. The 6-minute long video opens in a club where experimental artist, Yves Tumor does a good job of dramatizing the sensory overload from doing drugs. The goth fetish costumes and the rewarding soundtrack create a tense atmosphere while we watch Yves Tumor struggle to leave the club. If you have the stomach to get through his twisted performance and the photosensitive triggering effects used to depict the bad trip, you’d be rewarded with a bloody death in the end.

ICYMI: Mowalola and Odunsi collaborate for “Skin I’m In”

0000
Previous Article For The Girls: Why ICTOOICY Deserves To Top Nigeria’s Charts