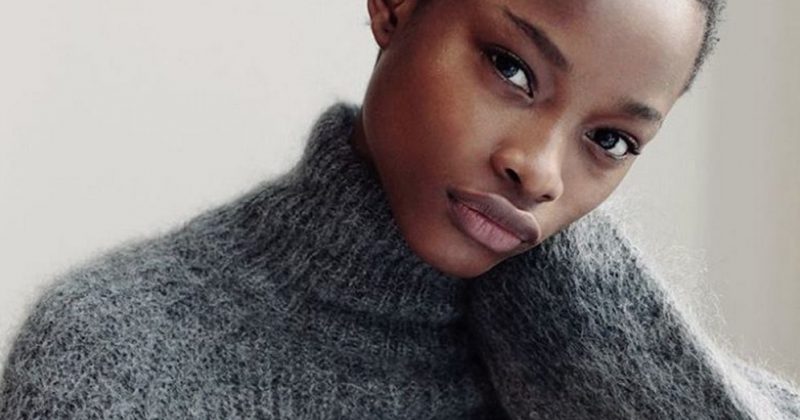 Despite the exclusive cast for Victoria Secret’s annual event, Nigerian-born model, Mayowa Nicholas—who has been confirmed to walk this Victoria Secret Fashion Show 2018—is getting a second call from the highly coveted fashion event. Last year the model was forced to forfeit her walk after she was denied a visa for last year’s show in Shanghai, China. There are no confirmations yet for where this year’s edition of Victora’s Secret will hold but there are rumours, it may be New York where Mayowa Nicholas already has a portfolio.

Earlier this week the angels for the next edition of Victoria Secret’s fashion show were announced. Mayowa will walk this year’s runway with Leomi Anderson, Georgia Fowler and Kelsey Merrit and Gizele Oliveira amongst who have also taken to social media to celebrate getting “the call”. The event, scheduled to hold in November, has been one of most televised fashion events in the world since its inaugural edition in 1995. The exclusive list of confirmed models who will walk this year’s show, join a long hall of famous faces who have ascended to supermodel status since walking Victoria’s Secret’s runway.

Check out some looks from Dakar’s 2018 Fashion week

0000
Previous Article The Weekend Shuffle: ‘My Car’ by Tony Tetuila