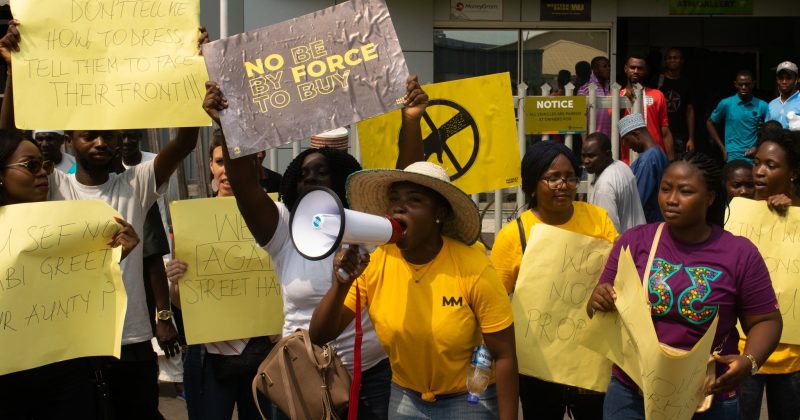 Celebrating The Market March as a small win towards ending harassment

If you’re a woman who grew up in Nigeria, you’re no stranger to the casual harassment and catcalls if for some reason you dared to walk past a group of men. We’ve all learned to adopt the stern face, aggressive pose, desperately trying to mask the rising panic until we’re in relatively safe quarters. 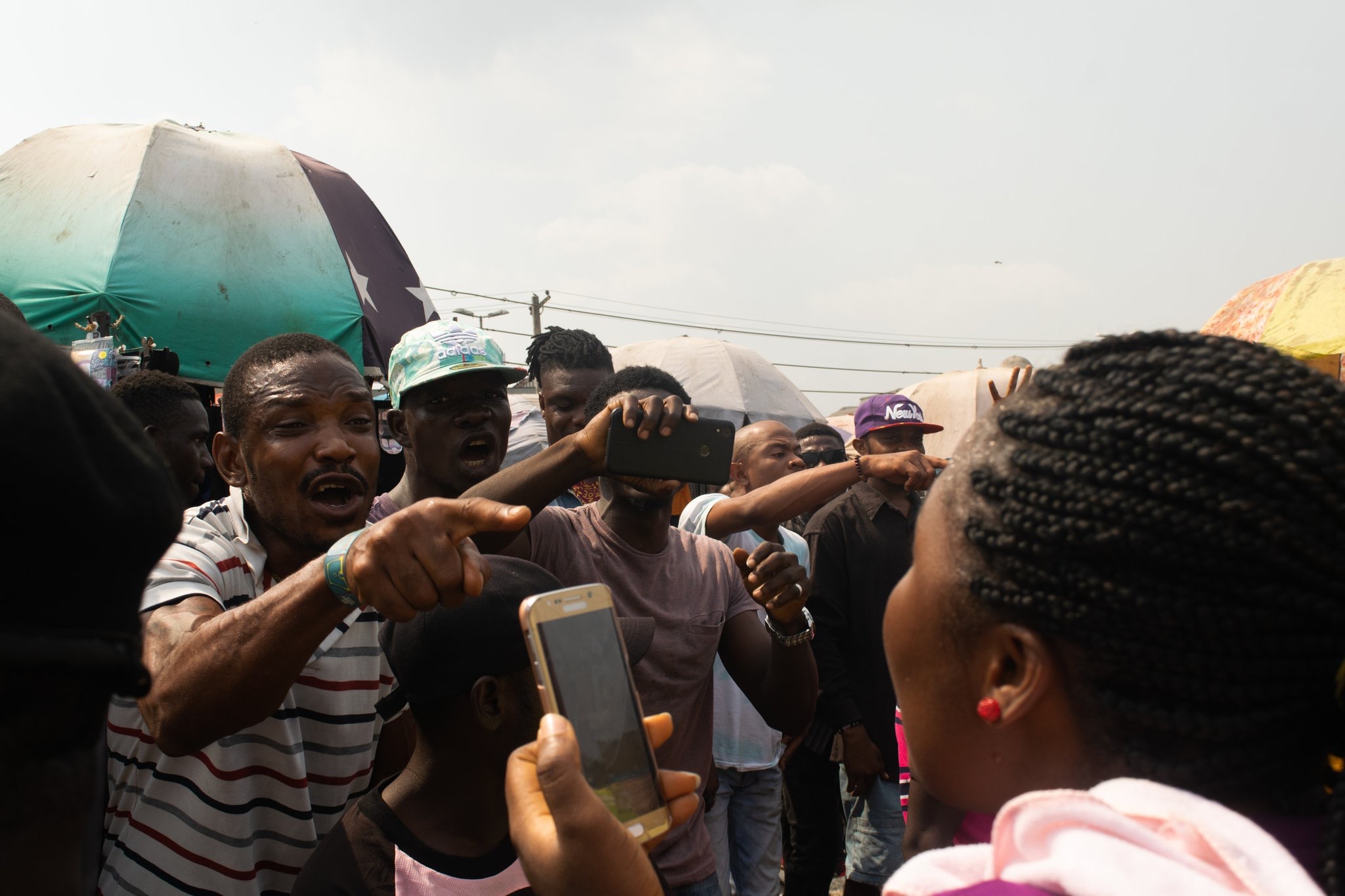 Its also not news that the harassment is more brazen in marketplaces. You see, nothing is sacred to these group of men; they’ll pull and inappropriately touch your adolescent ward against her will. In this very spaces, women are subject to ogling, groping, and jostling among other assaults. But speaking out creates a spectacle where the audience often urges the complainant to walk away or jeers vehemently.

Market March, an initiative dedicated to putting a permanent end to harassment in marketplaces, had their first protest in Yaba market on Saturday. Their demand that to be respected by the men who trade in Yaba market wasn’t well received. The group of protesters had stones thrown at them, were booed, jeered at, and called names. 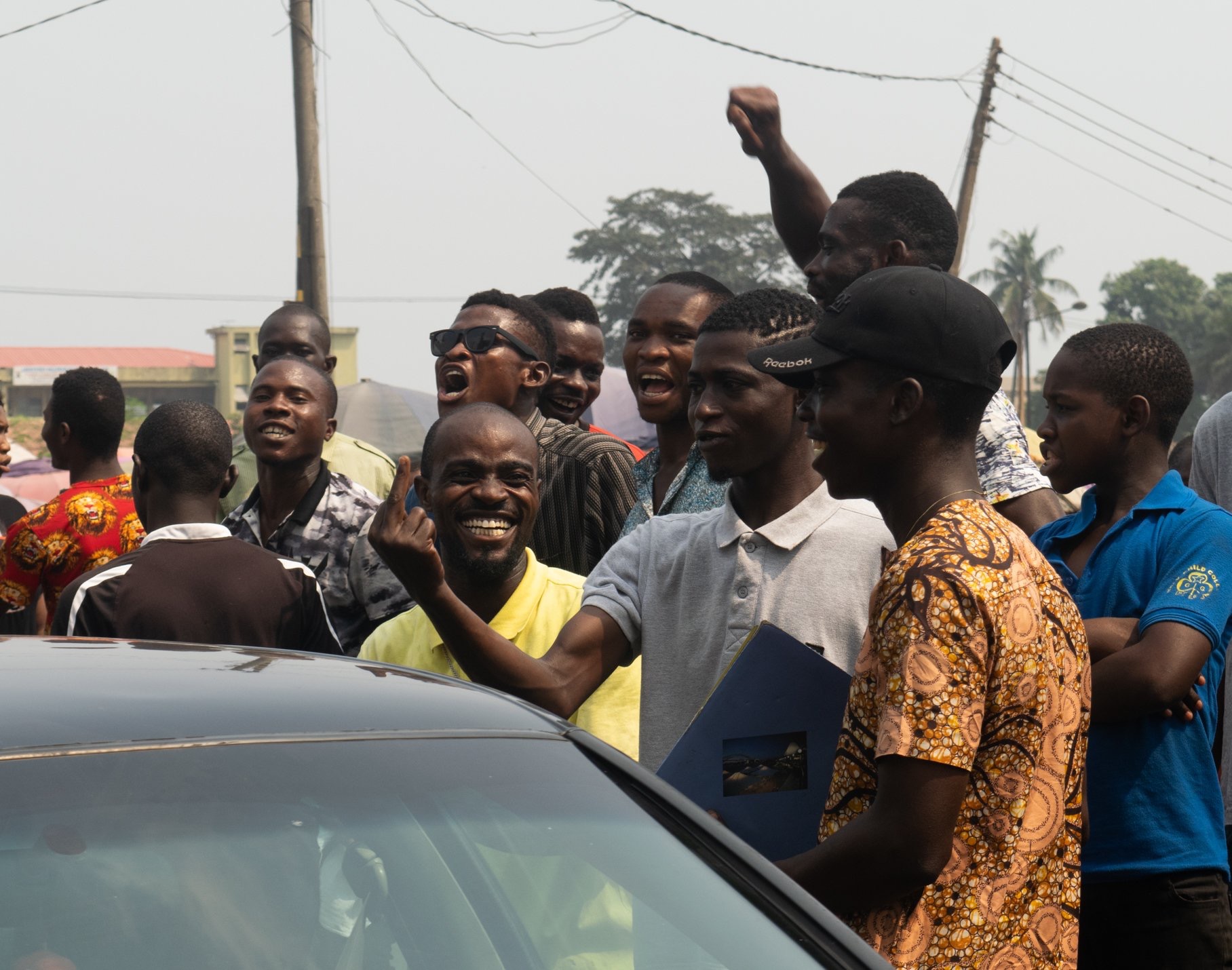 The presence of police officers didn’t deter these men, who felt insulted that women dared to demand that they not be harassed. It is this kind of brazen entitlement to women and their bodies that feeds the culture of rape and disenfranchisement. The response to their reports of the harassment they experienced on their anti-harassment walk proved that the problem isn’t just the illiteracy of the traders but deep-rooted entitlement to the bodies of women.

The Yaba men should also protest against the ladies to stop wearing what is made for men and also stop going half naked in public in the name of Beauty.#Yaba

It would be convenient to conclude that this kind of behaviour is only perpetrated by people with limited access to education be it formal or otherwise but we could just as well bury our heads in the sand and believe unicorns exist. It takes a different approach but this disregard for bodily autonomy is ever present. It trickles down from the co-worker who moves in for hugs and makes you out to be irrational (and blowing things out of proportion) when you refuse them; the stranger who ‘mindlessly’ touches your thigh on the bus; the boss who makes inappropriate jokes (because everyone is cool) but is sure to single you out for a knowing leer.

It may be a long way off, and we don’t make any claims to it being an easy walk but ultimately movements like Market March mirror an on-going rise of social media coordinated protests. A future where more voices join the conversation may not be so far off, after all.