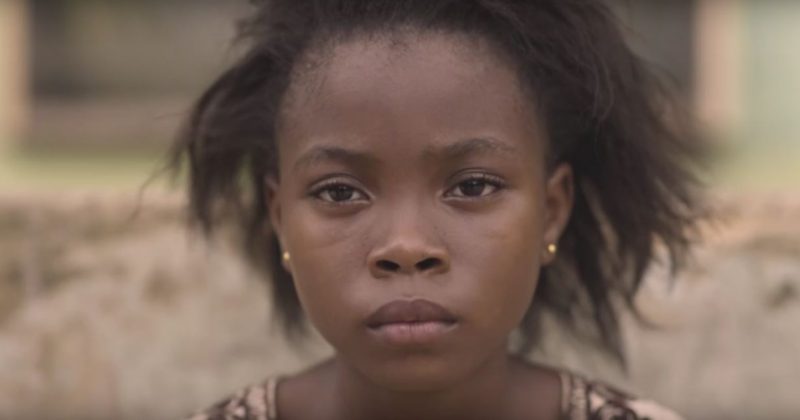 Mark your calendars: Bariga Sugar is coming in three days

Totally here for independent Nigerian films trying to tell stories from perspectives other than the ones we’ve already flogged to death and Ifeoma Chukwuogo’s Bariga Sugar seems to be one of those films. First off, its attempting to explore sex work in Nigeria from the perspective of eight year old Ese, the daughter of a sex worker who has lived her entire life in a brothel compound in Bariga and becomes with friends with Jamil another slum kid. She has big dreams but is already disadvantaged by the circumstances of her birth and the world in which she lives The trailer of the film does a great job of stirring interest in the film without really giving away any plot points.

There aren’t that many films with a child protagonist in Nollywood and the actress who plays Ese is surprisingly articulate. I do have my reservations, films tend to portray sex work in Nigeria as one dimensional at best, or ‘evil’ at worst. It won’t be too much to hope for a film that is multi-dimensional with fully realised characters, especially for Ese, our lead. Bariga Sugar has already shown at the Africa international film festival (AFRIFF) to critical acclaim and is going to get a wide release on the 23rd of February. So mark your calendars.

For now, here’s the trailer.