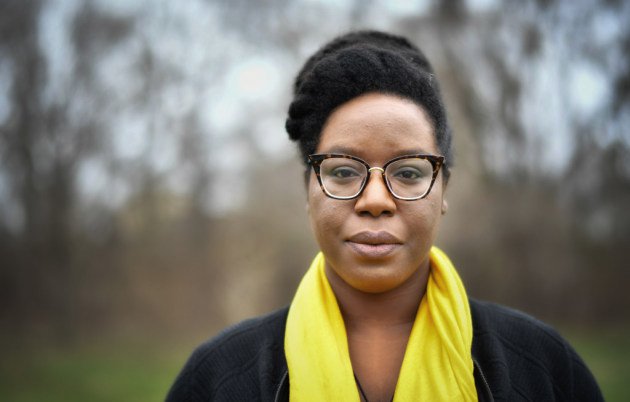 The Caine Prize, named after the late Sir Michael Caine, former Chairman of Booker plc, is an annual award given for short stories by African writers who publish in English. Sudanese writer, Liel Aboulela’s “The Museum” won the first Caine Prize in 2000 but the 2019 Caine Prize and the $12,500 that comes with it goes to British-born Nigerian writer, Lesley Nneka Arimah for her “Skinned” short story.

The short story is set in a fictional community where single women are naked until the day they get married. This allows her offer some commentary on the way some certain societies treat single women as though their existence is an audition for the role of a wife. Chair of the award’s judging panel, Kenyan author, Peter Kimani was quoted saying, “Lesley Nneka Arimah’s “Skinned” defamiliarises the familiar to topple social hierarchies, challenge traditions and envision new possibilities for women of the world.” He praised her use of the dystopian universe and her unforgettable lead character, Ejem, to help readers gain new understanding of life.

Lesley Arimah has gone on to explain the inspiration from the book was gotten after her conversation with a friend who explained to her how marriage in Nigeria “gives unconventional women cover to be themselves”.

Check out this excerpt from “Skinned” below.

“She had cried when, at 15, her mother had come into her bedroom and, stroking her hair, told Ejem that it was time to remove her cloth. The only people who could get away with keeping their daughters covered for long were the wealthy, who often managed it until the girls could secure wife-cloth.”