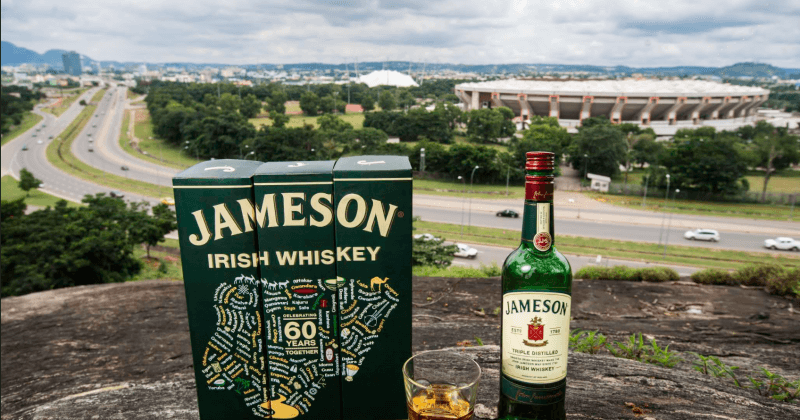 In partnership with Jameson NG

1st of October—the day where Nigeria celebrates her independence and we reflect on the nation’s growth—is right around the corner, and although our independence day is always a good excuse to party, COVID-19 is causing us to celebrate independence day a lot differently this year.

This year’s holiday will mostly serve as a break from the hustle and bustle of everyday life before it starts all over again the next working day. However, the nation’s spirited attitude during this time persists, and Nigeria’s most popular Irish Whiskey, Jameson has found a way to honour the monumental day in a unique way with their special carton design.

Jameson unveiled a new case design that adapts the visual expressions of our culture to show their appreciation of Nigeria’s glorious traditional heritage. They tribute the different tribes in the country with the artistic design that aligns all the tribe names together to form the shape of the Nigerian map. Apart from listing all the different tribes that make up the country’s super diverse culture, the design also incorporates some of the Nigerian ethnic symbols as it features illustrations of totems and other aesthetic markers in their geographical locations on the map. Though this acknowledges Nigeria as a multi-cultural society with the embedded designs representing the different ethnic groups, it also highlights our dynamic lifestyle and conveys the nation’s cultural synergy. 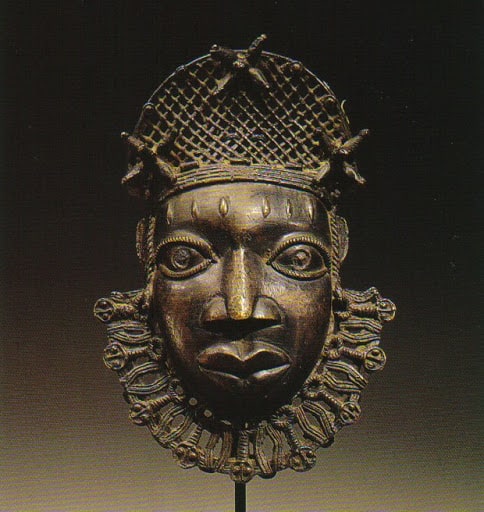 The Benin bronze head figure is widely reputed as Nigeria’s most revered artwork. The sophisticated bronze sculptures made to commemorate the sacred person of an Oba or King were looted during the colonial era so they can be found in many of the world’s greatest museums, including the British Museum in London and the Metropolitan Museum of Art in New York and even Pablo Picasso owned one. Though they are currently in the process of being returned to their rightful origin in Benin, Nigeria, Jameson has portrayed its position on the Nigerian map to celebrate Nigeria’s artistic culture. 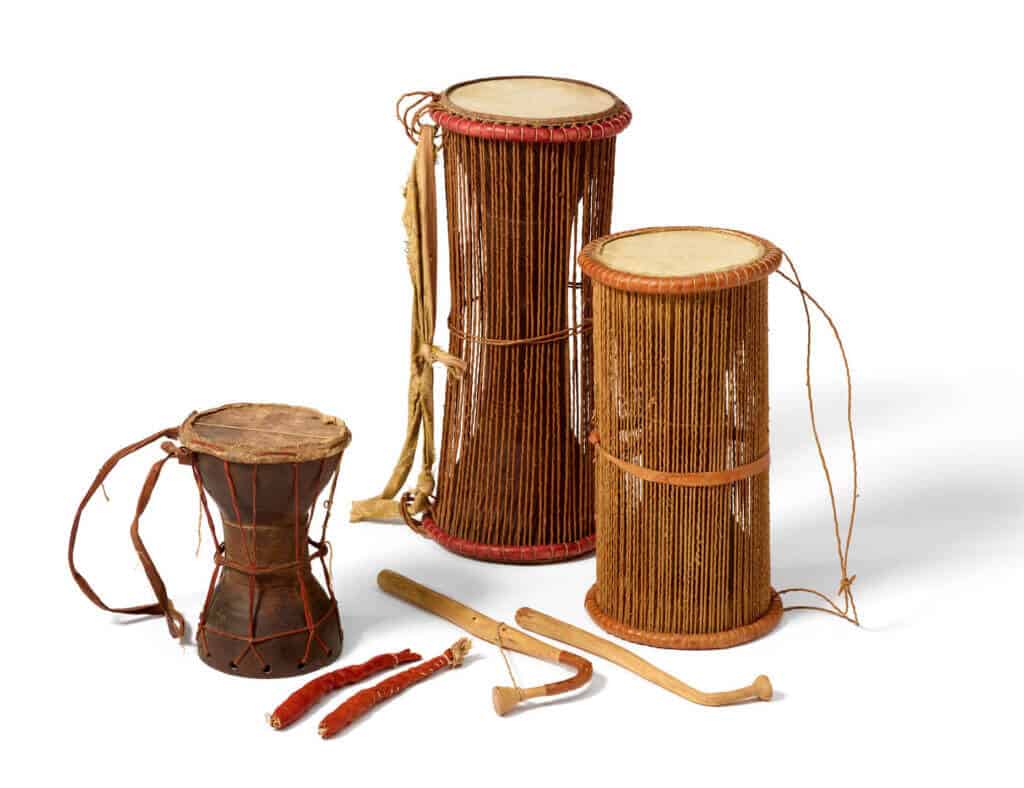 Nigerians love music as much as they love to drink and party. Jameson has shown they recognize this by organizing music concerts and supporting musicians (especially within the alté music scene) through niche collaborations and several campaigns. For the new case’s design, they featured some indigenous musical instruments like the talking drum played in the Yoruba speaking west and the goje, played by ethnic groups inhabiting the north. By showcasing these traditional instruments, they are celebrating our cultural music heritage. 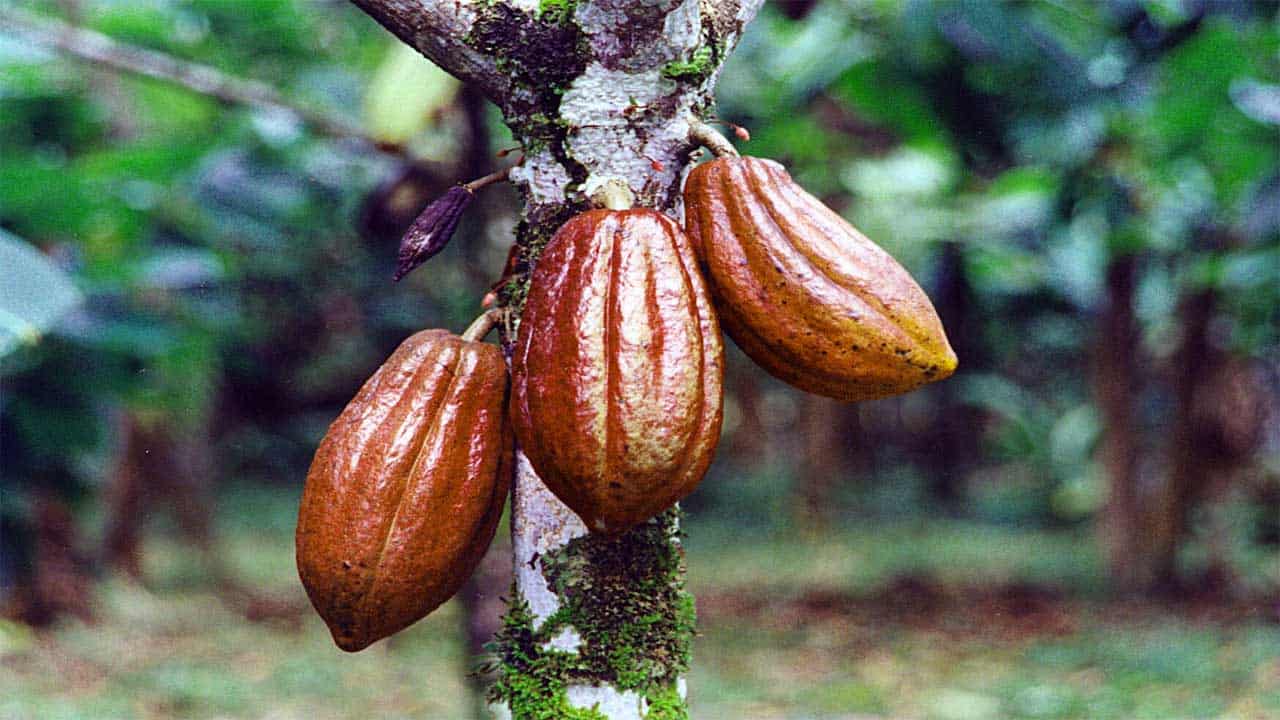 Before oil was discovered in Nigeria, we relied primarily on an agricultural economy. Jameson’s Independence Day case design reflects the traditional agriculture of the different regions by illustrating the cocoa fruit which sustained the economy in the western Nigerian region and the cattle livestock trade that’s popular in Northern Nigeria.

The symbol of a woman wearing a headwear reflects our fashion while we also see the Arewa symbol as they combine our different cultural symbols to form a whole that surrounds the text “Celebrating 60 Years Together“. The case’s design reminds us of Nigeria’s richly diverse culture and the strength in the nation’s unity in spite of the differences in tribe and tongue.

But even before the new case design, there are few things in the bar that say “I’m proud to be Nigerian” like a Jameson bottle. It’s right there in the green-coloured bottle that reflects the colours of the Nigerian flag.

Jameson is starting to develop a history of creating events to celebrate Nigeria’s independence day. Last year, a warehouse was converted into a chill spot for young people to bond over their smooth Irish Whiskey, and the year before that, they hosted an independence day-themed concert at the New Afrika Shrine. They’ve consistently shown their support for Nigeria’s youth culture through the Jameson Connects events dedicated to bringing the youth communities together for memorable bespoke experiences like pop-up fashion stores, live T-shirt printing and sponsoring the video shoot for beloved artists like Tems. The new case design allows them to sustain their patriotic commitment while still following the new COVID-19 safety regulations.

Though fans can still count on Jameson’s smooth taste, the new case adds an extra incentive to buy the bottles. You don’t want to miss out on a chance to get the limited edition package as you’d also be paying for the patriotic and educational art designs that feature all the Nigerian tribes. Though we’ve been told not to judge a book by its cover, you’d be hard-pressed to find a more perfect independence day gift.