Some iconic cars you’ll remember from your childhood in Nigeria

The history behind the first car to ply Nigerian roads is shrouded in mystery and conflicting reports, but it has been confirmed that Herbert Macaulay is the first Nigerian citizen to own and drive a car, while Funmilayo Ransome Kuti besides being a civil rights activist was also a car enthusiast, being the first Nigerian woman to ever drive a car.

Beyond being a necessary means of transportation, the type of car a person drives reflects their taste, status and personality. While most vehicles in Nigeria are imported, our adaptation and use of these cars have made them truly Nigerian, and car enthusiasts even coined specifically Nigerian names for different car models.

Perhaps the most iconic of all cars to ply Nigerian roads, the 504, up until the early 2000s was the pinnacle mark of prestige for high ranking government and military officials, as well as people in the middle class. In partnership with the Nigerian government, Peugeot set up a manufacturing plant in Nigeria in 1975, which assembled over 400,000 models of the 504, until production stopped in 2006. Reliable and sturdy, the 504 has a simple and rigid exterior, the car’s high suspension and sharp steering made it the prime choice for handling the rough roads. 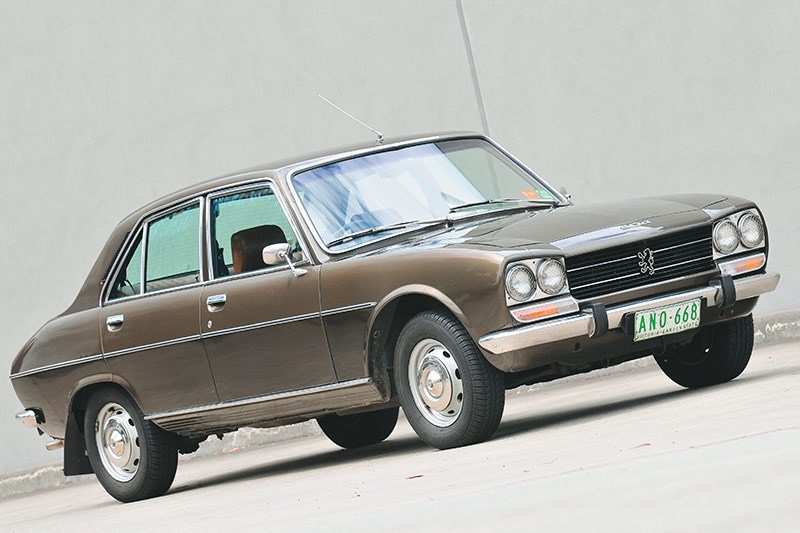 In his 2007 hit, “Yahooze”, Olu Maintain endorsed Hummer as the quintessential ‘I don hammer’ whip, representing the success of the biggest boys and girls, and the young at heart. The show-stopping SUV and it’s stretch variation are still a staple for weddings, and parties, where celebrants want to make a big entrance. With low fuel economy and high emissions, we are glad everyone is over this mini-tank. 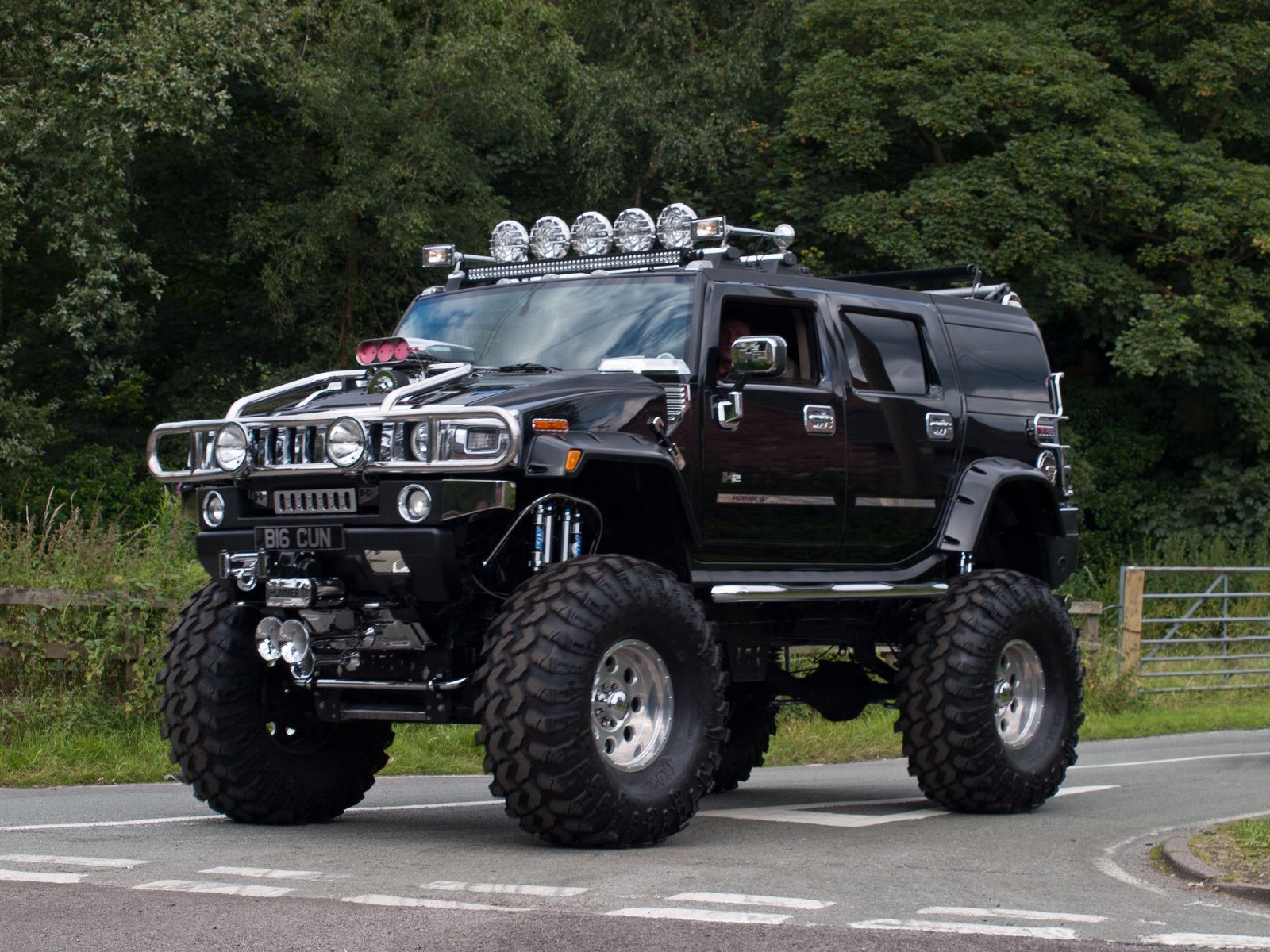 Mercedes Benz has always been an automobile brand that represents the best in engineering and luxury. Before the s500 was the standard for the merger, the 1984 200 Benz, known as the ‘German Mistake’ in Nigeria and its junior brother, the V-boot were the legends with which successful Nigerian business people were marked by. The W123 (or Mercedes 200) was known as “German Mistake” because of the fact that it rarely had a mechanical fault, a testimony to its durability. The ‘V-boot’ represented stability and a sound investment for the Nigerian middle class, and would become one of the most sought after vehicles on the car market. 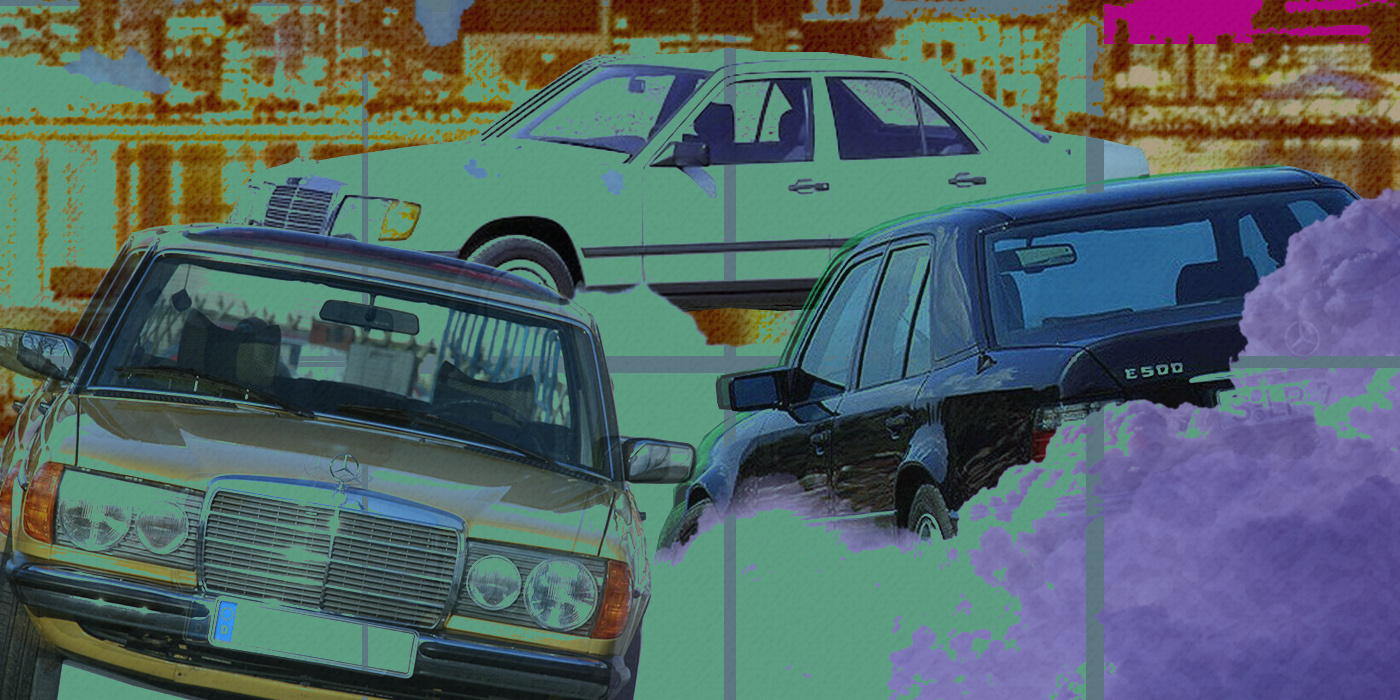 Nigerian roads are some the most testing in the world, and finding a good mechanic who won’t do more damage to your car is an even tougher task. To reduce the stress of car ownership, the best bet is to buy a car that has low maintenance costs, and for that, Volvo is probably your bet. The Volvo 240 is perhaps one the safest and most durable cars ever manufactured, and as a result, enjoyed a lot of success amongst middle class civil servants in Nigeria. Poor fuel consumption, a scarce dashboard, and lackluster build make this car a bit boring aesthetically, but it’s reputation for safety made the setbacks worth it. Made from British steel, being the best in the world in the 80s, the Sweedish car has one of the best reputations in the world.

Innoson: The son of the soil, and the nation’s pride. Originally founded in 1981 as a motorcycle parts importer, Innoson Motors has gone on to become Nigeria’s first indigenous car and bus manufacturer. Establishing their production factor in Nnewi Anambra, the company has produced a fleet of vehicles, producing 70% of them locally, and sourcing the rest from Japan and China. The Innoson Jeep is quite popular, though it is not a cheap vehicle with a new one going for anywhere between 20 & 30 million Naira. Choosing human labour over machine assembly, we look forward to the new levels of innovation this homegrown brand will bring. 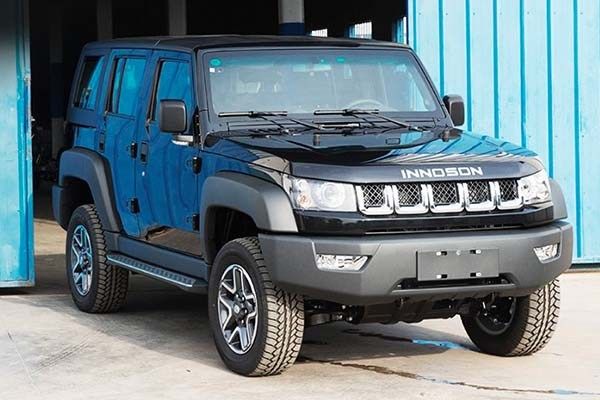 Honda ‘End of Discussion’: Nigerian car fanatics are always in arms about which car reigns supreme between the Honda Accord, and the Toyota Camry. Settling the score for Honda, and heralded as the ‘End of Discussion’ when it first hit our shores, the 2003 – 2005 Accord is still one of the most common cars on Nigerian roads. With a sleek, beveled exterior, and comfortable interior, the car is very popular among first time car owners in Nigeria. As an investment, the Accord is fantastic as it does not depreciate a lot and still has an active used car market. Quiet and sturdy, the economical Accord is a Nigerian favorite.

Simple, robust and economical seem to be the defining characteristics of Nigerian automobile taste. We hope to see more Nigerian owned and produced cars in the next decade, particularly those that take advantage of renewable technology. Is there an Iconic Nigerian car we missed? Let us know down below.

ICYMI: AFROPOP ON THE RISE: We’re Witnessing A Dominant New Line In The Afropop Vanguarde

Next Article Rap Song of the Week: Espiquet’s catchy & sinister “The Krown”