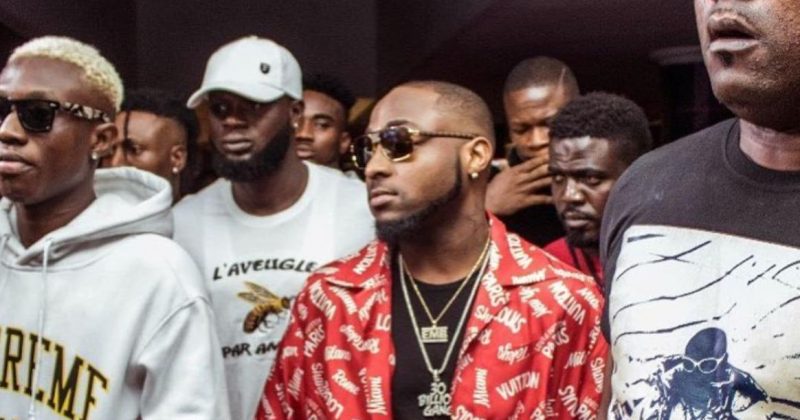 The “Sound City MVP Awards Festival” commenced at 10:30 pm, after a DJ set that started at 9—an hour after the scheduled time. The event began with a 30-minute performance set from various artists performing their hit songs. However, the fast pacing of the performances left the audience feeling cheated for time.

Notable performances came from MI, who gave a short speech advising young rappers to disregard the industry ‘rules’ and write what they believe. Tuface also had something to say concerning the herdsmen insurgency in Benue. But perhaps with the time constraints, justice wasn’t done to the issue.

Davido bagged three awards for “African Artist of the year”, “Best Song” and “Best Video of The Year” out of 8 total nominations. Young John was awarded “African Producer Of The Year” but was unable to attend the event due to his mother’s death. Tiwa Savage and Diamond Platinum were the respective MVP winners for the night.

Other recognised artists for the night include:

Viewers Choice– Mad Over you  ( Runtown)

Next Article DarkoVibes debuts “Bo Noor [Only U]”