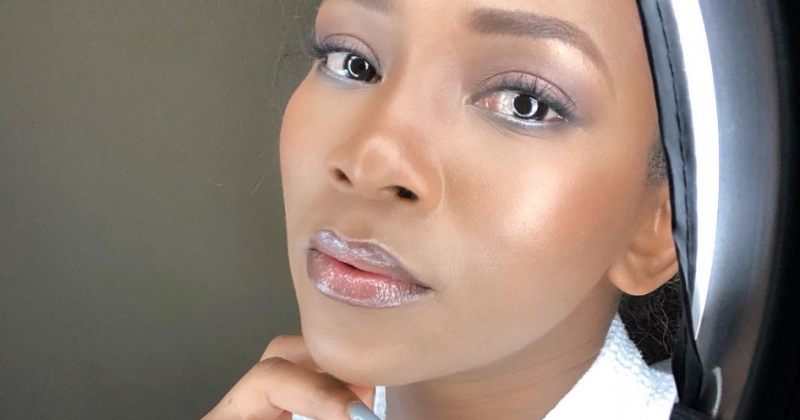 Genevieve Nnaji has been on a roller coaster ride that only goes up. Riding on the back of Netflix’ acquisition of her movie, Lionheart, she has just signed a film deal with Beverly Hills, California-based private company, United Talent Agency (UTA); one of the largest in the world, with an estimate of 300 agents representing actors, producers, directors,  writers, artists, and other professionals in the creative field.

This is the home of many who have worked/ are working at the height of their career including Angelina Jolie, Kevin Hart, Gwyneth Paltrow, DJ Khaled, Chris Pratt, F. Gary Gray, Peter Morgan, even Professional wrestling company, TNA, amongst a host of other professionals.

Like these professionals, Genevieve who recently got every media publication in talks about her first directorial debut which Netflix has purchased, Lionheart, keeps flourishing with new heights in her career. From starring in Nollywood classics like Blood Sisters and Ijele to more recent Nigerian feature films like Ijé: The Journey, Tango With Me, Doctor Bello, Half of a Yellow Sun, and Road to Yesterday —a film that marked her first work as a producer—  Genevieve has been one of the highest paid actresses in Nollywood. Netflix’ acquisition of Lionheart made it one of the first original features from Nigeria to debut on the streaming service.

But this new deal with UTA puts herself and production team on a larger world stage, yet again. As Uche Jumbo says it, Nollywood to the World.

0000
Previous Article In the making: “The Bling Lagosians” by BAP, the boss behind 93days, Fela and the Kalakuta Queens

Next Article Olanrewaju’s Nigerian tech start-up, Babymigo, is one of TIME’s 50 genius companies, 2018