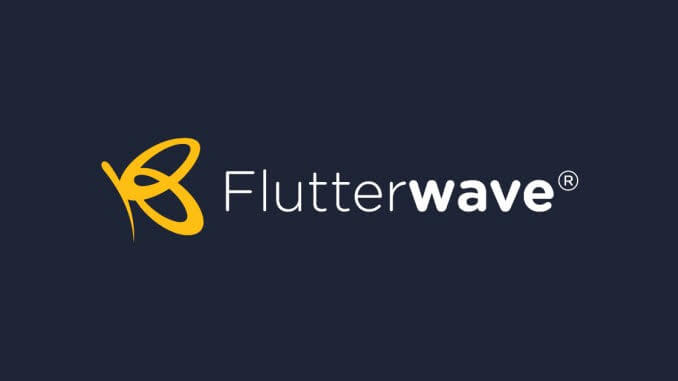 Through the Feminist Coalition, Flutterwave has played a huge role in the organisation of help to rescue detained protestors, make provisions available at protests and much more during the nearly week-long #ENDSARS Protests. Now, the payment processing platform has deactivated the bank account of #EndSARS campaigners allegedly under pressure from the CBN.

For demanding an end to police brutality we are now under attack! Our bank account has been deactivated and so has the Flutterwave donation link. Our members lives are also being threatened! #SARSMustEnd

Yesterday, the Nigerian Police Force’s response to peaceful protests all over Nigeria has been more of the police brutality we are protesting, and now it seems as though there is more effort being made to stifle our protests. The Feminist Coalition are now collecting funds through direct credit into Flutterwave’s bank account after having raised N25 million, $9,000, CA$4,450, £5,000 before the deactivation, which has been accounted for diligently.

Flutterwave &  The Feminist Coalition have been key to the smooth runnings of the protests all over the country, and have been a sturdy bridge in the gap between those who are unable to protest physically and would like to donate instead. Coming together as a people has brought us this far in the fight against SARS’ oppression, and it would be a shame for the system to succeed in stifling our efforts.

Following the announcement of the disbandment of SARS, which seems to have taken no effect, young Nigerians are calling for more accountability from the government and demanding for specific steps to be taken in order to ensure our safety. You can find below a list of the exact demands of the Nigerian youth from the government as they resolve to actually #EndSars once and for all:

Please continue to donate to The Feminist Coalition, who are funding legal, provisional, medical and more needs of protestors all over the country.

The NATIVE has reached out to Flutterwave for comment

ICYMI: The nation is united in our fight to #EndSARs

Next Article Musicians cannot lead the #EndSars movement, they can join