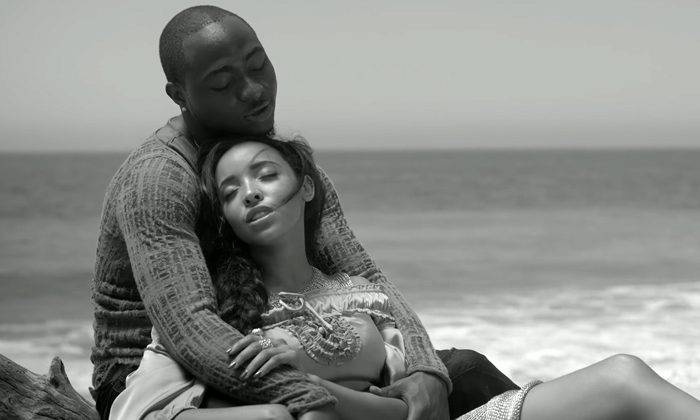 Davido ended 2016 looking as strong as ever. Coming off the release of Son of Mercy, the DMW leader dominated airwaves and dance-floors going into the new year with hit singles “Gbagbe Oshi” and “Coolest Kid in Africa” (feat. Nasty C). He starts off this year with a new single from the yet to be named DMW album. Joined by “Rookie Of The Year” Mayorkun, the Unlimited LA directed video was shot in Lagos, depicting a traditional owambe.

Next Article Keeping up with Everybody’s Snapchat Stories