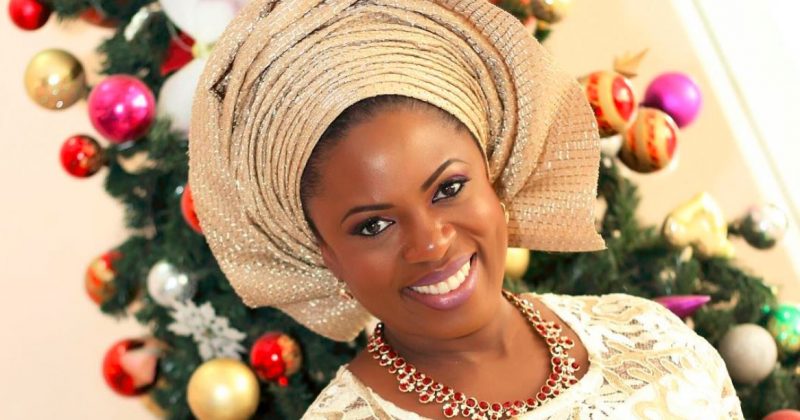 This is why Black Panther actress, Sope Aluko is getting her own dedicated day in a Florida county

Sope Aluko has always known she wanted to act. In an interview with Shadow and Act, the Nigerian-born actress said she “wanted to be an actor ever since I was tiny”. But being a daughter of traditional Nigerian parents, her “burning desire” was sidetracked and pushed towards more traditional jobs. “I was given the mandate it had to be something professional where you can make some money. So it was doctor, lawyer, etc”. It’s a familiar story people with similar backgrounds will relate to.

Fortunately, being the daughter of a diplomat gave her the unique opportunity to learn about different cultures through her adolescence and play different roles in her real life—all of which she agrees contributed to her edification while she nurtured her passion.“I lived everywhere from Tanzania to Trinidad and Tobago, to France, Indonesia and so I got a really good sense of multiculturalism and just embracing different cultures all over the world. All of it contributes to me being a better actor as well”.

Though Sope Aluko went the traditional job route, earning herself a Masters in Marketing and Product Management, she knew what she wanted to do. She later went on to work as a Brand Marketer for over a decade, all the while taking acting classes in secret. “I was not letting my parents, family, or colleagues know”. And in 2009, after over a decade of taking secret classes, Sope decided to take her passion beyond the classes and get active with her learnings.

Since she began, Sope Aluko has featured in a number of films and series, including a role as Detective Shelby Diaz on “How To Get Away With Murder” in 2015, and more recently, she was cast as Shaman on Marvel’s big money earner, “Black Panther”.

But despite the prestige that comes with that, news Sope Aluko posted on her Instagram today is evidence that this is just the beginning for her. Florida county, where she lives with her two sons has proclaimed April 10, 2018 “Sope Aluko Day” by the county commissioner. Aluko’s growing career also shows no signs of slowing down. She currently has two movies in the works: A part in “Venom”, which is to be out later this year and also in Astute Films’ true-life race drama, “The Best of Enemies”.