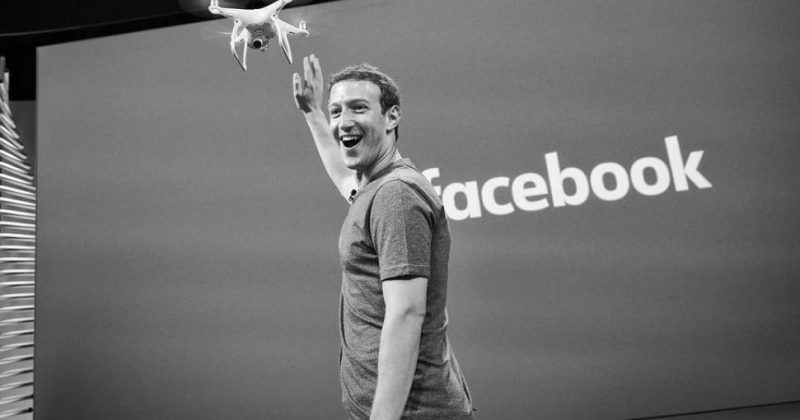 When an idea is realized and is successful in one place, nothing stops it from being replicated and improved upon, to benefit other people in different parts of the world. In August 2016, Mark Zuckerberg,  founder of Facebook visited some Sub-Saharan African countries, meeting with their entrepreneurs and developers, in an effort to establish stronger ties, and get a firsthand idea of how the startup ecosystem works.

During his time in Nigeria, Zuckerberg met with developers at Co-Creation Hub Yaba, Lagos. More than a year later, it appears the Facebook inventor is promptly holding up his end of promise to help the medium and small-scale businesses.  Earlier today, At a “Facebook For Creators” event in Lagos, the company announced the creation of NG Hub, a physical working space for start-ups and developers with a long-term aim of supporting and training fifty thousand Entrepreneurs in Nigeria.

The NG Hub, in partnership with Co-Creation Hub, will work towards empowering and supporting these small-scaled businesses into augmented reality. Which is particularly great as augmented sponsorship is useful for products that are difficult or expensive to provide to influencers, the likes of furniture or jewellery.

This collaboration will also open up a wide range of creative possibilities outside of product placement.  Facebook has also promised to work with other innovation Hubs in different parts of the country for this development and growth to be richly and equally distributed.  In states such as Abuja @ Ventures Platform, Kaduna @ CoLab,  Jos @ Nhub, and Enugu @ Roar Hub where NG Hub will connect with more creatives.