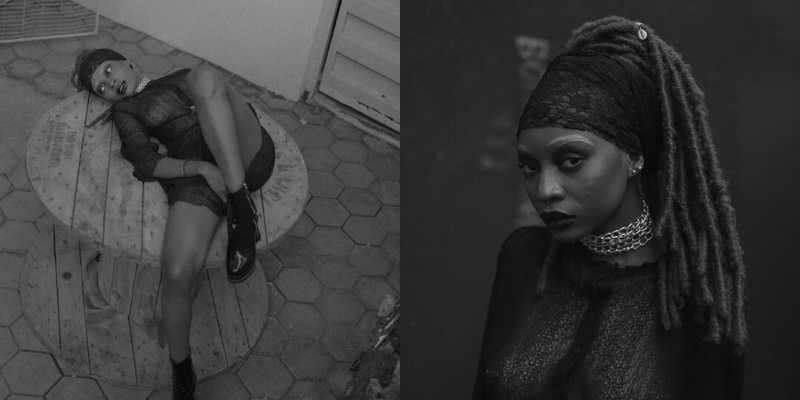 Over the weekend, Terra Kulture teamed up with a bunch of young visionaries, for an exhibition centred on social media consciousness. This group of creatives and visual artists living in Lagos put together their different bodies of work, which aim to represent the impact of social media within Nigeria, firmly rooted in their contemporary experiences.

The exhibition, which was curated by Boluwatife Ade-Adedeji, focuses on social media as an increasingly pertinent tool in this digital age, for young emerging creatives and artists to build and curate their platforms. The motivation behind the exhibition lies in the recently proposed Social Media Bill which has now passed its second reading.

The Bill is proposed to curb the spread of falsehood and fake news in Nigeria but it contains stringent provisions like granting the government the power to restrict and block access to social media sites and internet providers as well as dishing out outlandish punishment for offences.

The exhibition which kicked off on Saturday will run till the 25th of this month and feature a host of creatives and visual artists including Ashley Okoli, Chuchu Ojekwe, Dan Mbo, Ayo Sanusi and George Igwe. Attendees to the event will also be encouraged to sign a petition against government policies that limit freedom of speech.

ICYMI: You can now read a snippet of Tomi Adeyemi’s ‘The Children of Virtue and Vengeance’

Next Article The Cavemen weave retro-inspired magic on their new single, “Runaway Lady”