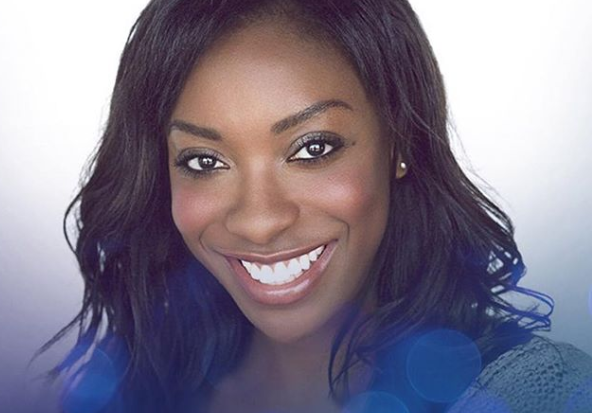 Saturday Night Live (SNL), the NBC comedy series that earned  Kenan Thompson his first Primetime Emmy award this year, for his performance in the previous season, is set to start its 44th season next weekend. In preparation for the forthcoming season, the show has shuffled a few regulars around; Last month, executives announced that Luke Null won’t be returning for the next season. Earlier this week, they announced that he will be replaced by comedian and actress, Ego Nwodim.

WOW. Would you look at God!! Thank you for all the kind messages of support. I love you. I’m already in NY, but I’ll be back in LA soon enough to give all y’all hugs 🖤 #wegonsee #wecamewesaw #uglylilthingfromthehomeoftheravens

S.N.L has constantly been under heavy scrutiny for diversity issues since since 2013, when Kenan Thompson implied that the show’s reluctance towards black female comedians was due to the difficulty finding black women who were “ready” to join SNL’s barely racially diverse casting. The controversy that followed forced the show to sign two black women —Sasheer Zamata and Leslie Jones— in the same year. Though Zamata left the show last year, Jones still remains.

Nwodum, who recently perfromed a one-woman show titled Great Black Women . . . and Then There’s Me to a sold-out audience at the UCB Theatre, will join Jones on  SNL from the 29th of September 2018.

Next Article See the video for Kida Kudz and Geko’s new single, “Again”