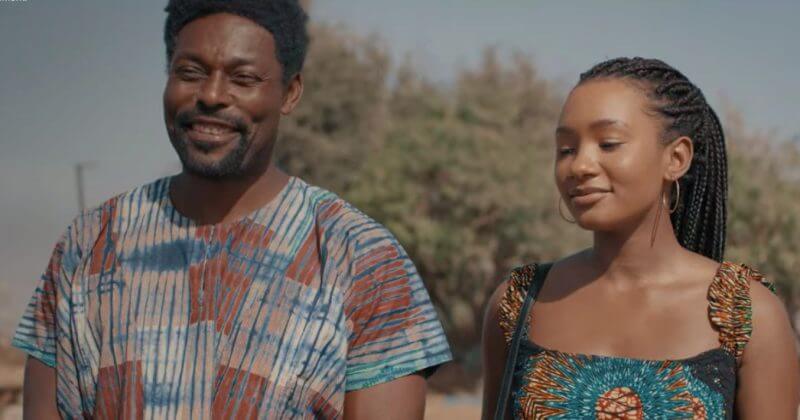 After several months of teasing the release, Kunle Afolayan’s highly anticipated new film ‘Citation’ is now streaming on Netflix Naija, just in time for the weekend. The film follows the story of a young postgraduate student named Moremi (played by Temi Otedola), who takes us on a journey to attaining justice in a world bent on silencing and subjugating women, after she experiences sexual assault at the hands of a new lecturer on campus. 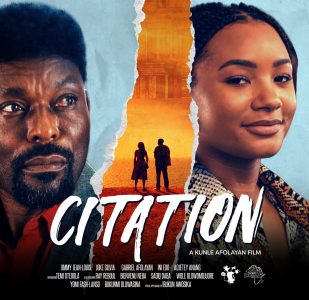 “Citation will create awareness on the violence against women in the public and private sphere. It will educate society on enforcing women’s rights. The movie will encourage and embolden women to stand up against mistreatment and abuse by a patriarchal society. It has been designed to propel women to aspire to become successful leaders.”

The film’s release seems particularly timely in this period following the release of the BBC Africa: Sex For Grade’s documentary last year which exposed the sexual harassment and assault taking place in West African tertiary institutions. More than that, happenings in the past year have been a reminder that the fight against sexual and gender-based violence in the country is far from over, after the brutal killings and rape of young women like Uwa, Farishina, and more.

ICYMI: There’s an ‘Osuofia in London’ remake coming in 2021

Next Article Omah Lay updates “Damn” with a 6lack-assisted remix