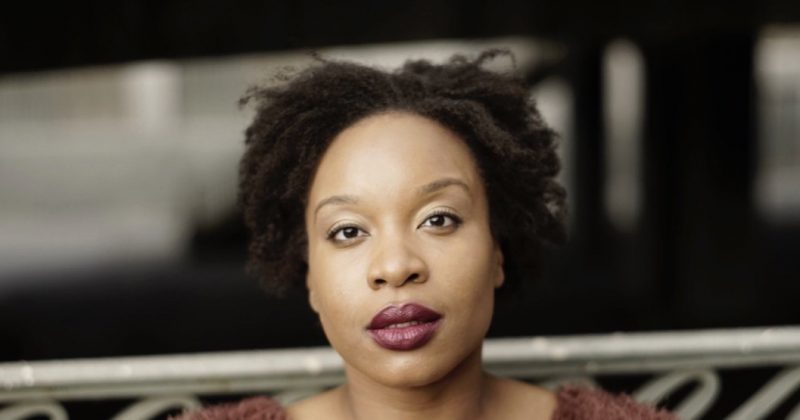 Last Septemeber, we reported that Chimamanda Ngozi Adichie’s best-selling novel “Americanah”,whose rights were bought by Lupita Nyong’o in 2014, had been selected for a straight-to-series order by HBO Max. The show which will be written by ‘Black Panther’s Danai Gurira, will also feature stars like Lupita who will play Ifemelu, Uzo Aduba as Aunty Uju and Zackary Momoh as Obinze.

Now further news of the upcoming 10-episode limited series has been released as the show’s first two episodes will be directed by none other than Nigerian-American writer and director of critically-acclaimed drama ‘Clemency’. According to the Deadline, Chukwu was a perfect fit for the upcoming series due to her Nigerian background:

“When she spoke so passionately about what it meant to her as a Nigerian filmmaker to tell this story, we knew we had the perfect partner to work alongside Danai, Lupita and Plan B.”

Next Article Listen to Davido’s first single of the year, “2020 Letter To You”