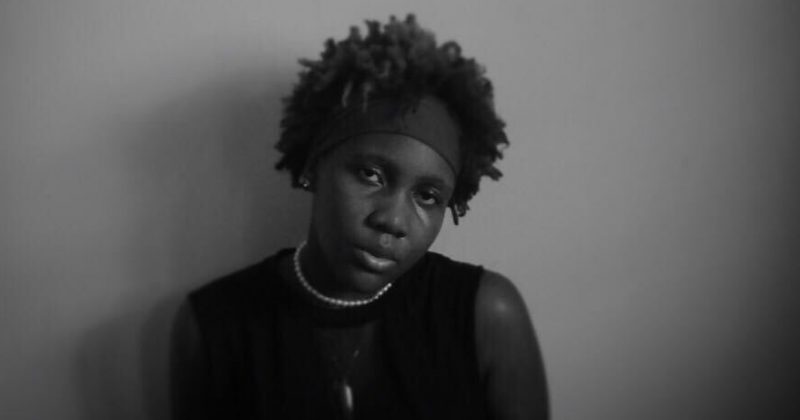 Best New Music: Ictooicy’s “9 Lives” is a tale on the complexities of romantic love

The depth of unfiltered emotion that emits from each new listen of Ictooicy’s latest single “9 Lives” would not be unfamiliar to anyone who’s come across her brand of emotive lo-fi pop before. At the rate she releases new material in quick succession, it’s hard to ignore the chart-topping level of popularity she currently enjoying. In a recent interview, the talented rapper/singer shared that she makes music to make her feel better and to relate with her listeners.

“There’s always some shit happening. There’s always stuff to be upset about. I’m not afraid because we’re all humans, we’re all vulnerable at some point,” she shared. Her ability to navigate life as a Gen Z Nigerian woman with all of its complexities and sharp-edges is the bedrock of her sonic explorations, as she’s constantly infusing her experiences into records with which she hopes to connect with her listeners, finding community within her niche loyal fanbase. It’s in this deeply uncertain and endlessly complex world that Icy explored the nuances of romance on her latest single “9 Lives”.

Opening up with soft piano keys, the song’s futuristic production cascades into a slightly charged breakup ballad as Ictooicy covers familiar grounds, delivering an unashamed look at her emotions as she mulls over the one who got away. The airy string patterns produced by Leehis set the foundation for the honest spit-along from the self-proclaimed ‘Poet with a Flow’ as she assesses a past less-than-satisfactory situationship that could have nearly ended her life. Wittily comparing her near-death experience in love to a cat’s nine lives, Icytooicy portrays a narrow escape, representative of the romantic woes that come with loving the wrong person.

Starting off with the song’s catchy hook, Icy sings “You always tell me that you love me/but you don’t act the way a lover would” before digging into the numerous ways her love interest left her high and dry throughout their time together. She walks us through how it felt to be rejected by a romantic crush, from being ignored by them to being showered with sugar-coated promises, only to find them with a new lover each month. She sings “Really I was trying to be the one, but it seems you love my friends much more than me” speaking her truth, as she slowly unfurls the romantic tragedies that come with loving an emotionally unavailable partner.

From the stories she reveals in her deeply poignant lyrics, it’s clear that Icy is messing with the wrong person. Armed with this realisation, rather counterintuitively, Icy proceeds to sing longingly about feeling thrilled to have her heart broken by this unnamed lover, with their clever way with words.  As a hopeless romantic, she blames herself for not saying the right things, admitting that everyone ends up leaving and never loves her how they say they do, a normal reaction for anyone going through a string of unsatisfactory two-week situationships that almost always end up with an eventual block on social media. For many millennial and Gen Zers dating during these social media times feels very much like the romantic tryst Ictooicy sings about on “9 Lives”. From incredibly loved up with a bright future one moment, to never speaking again the next, Ictooicy captures the nuances of these complex relationships perfectly as she explores all its inherent awkward corners on her lyrics.

There’s no sweet endings with “9 Lives”, Ictooicy has survived the tumultuous relationship but she lives to tell the story with a complicated sentiment. Rather than resort to kiss-offs, her lyrics are simply just saying ‘this is how things are’, accepting that the love she is looking for doesn’t reside with this current partner despite her numerous tries. It’s bittersweet, it’s tragic and, by the end, the song’s title becomes a message of hope; she’s clawed her way out of the pits, thank goodness for her “9 Lives”.

Next Article Being a sinistral in Nigeria, as told by left-handed Nigerians