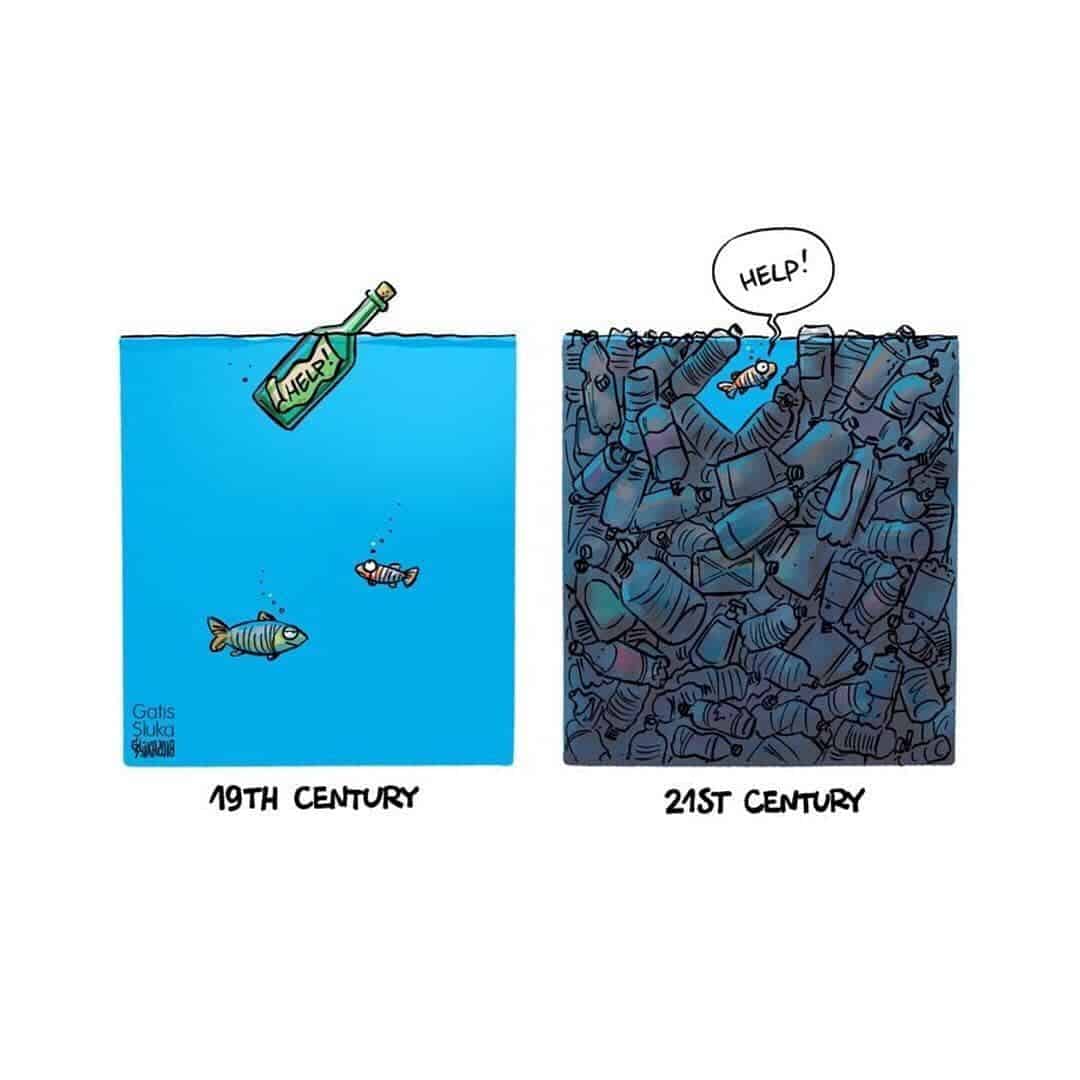 The Nigerian government has passed the plastic apocalypse into legislation

But it's still too early to 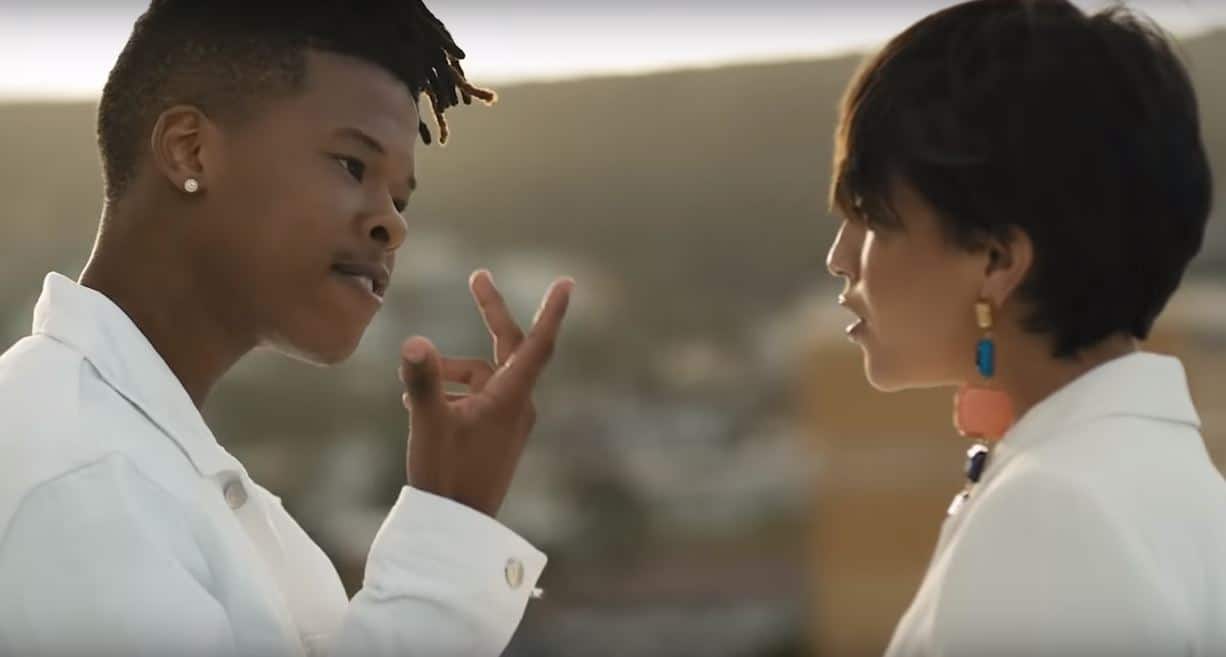 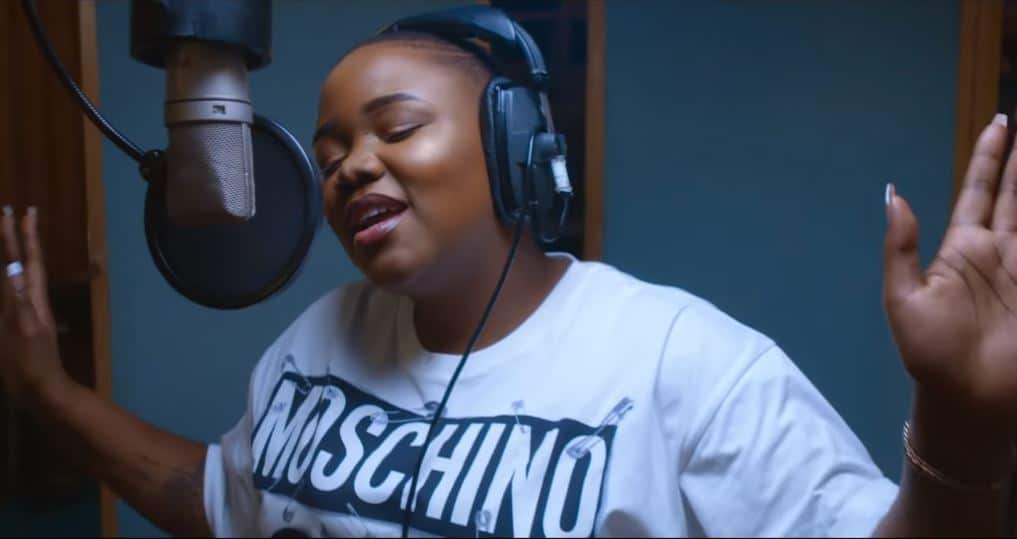 A new re-issue featuring Wretch32 and 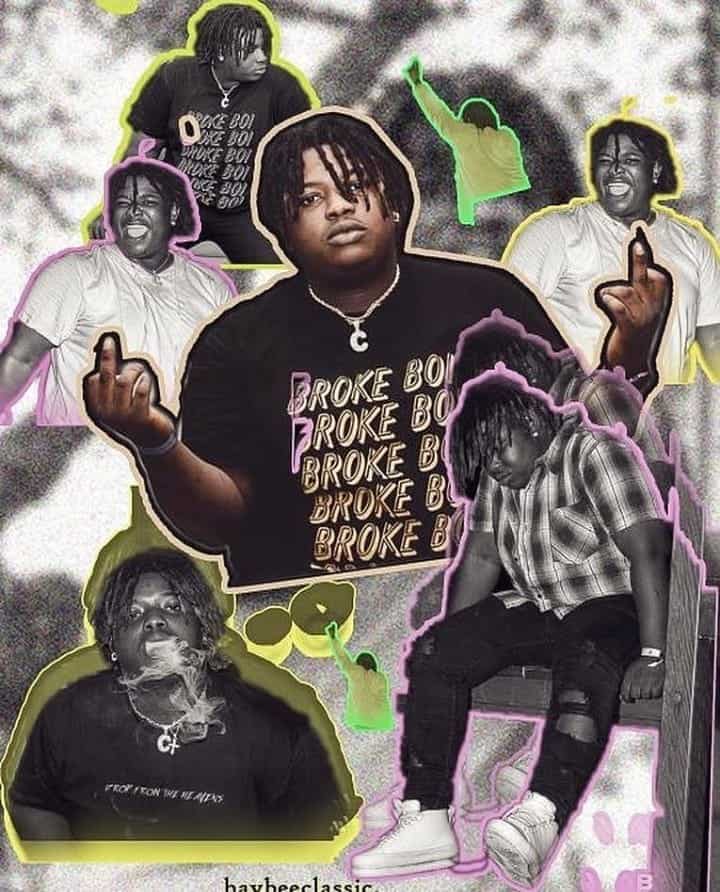 From the same singer who brought us "Aiye" and "Don 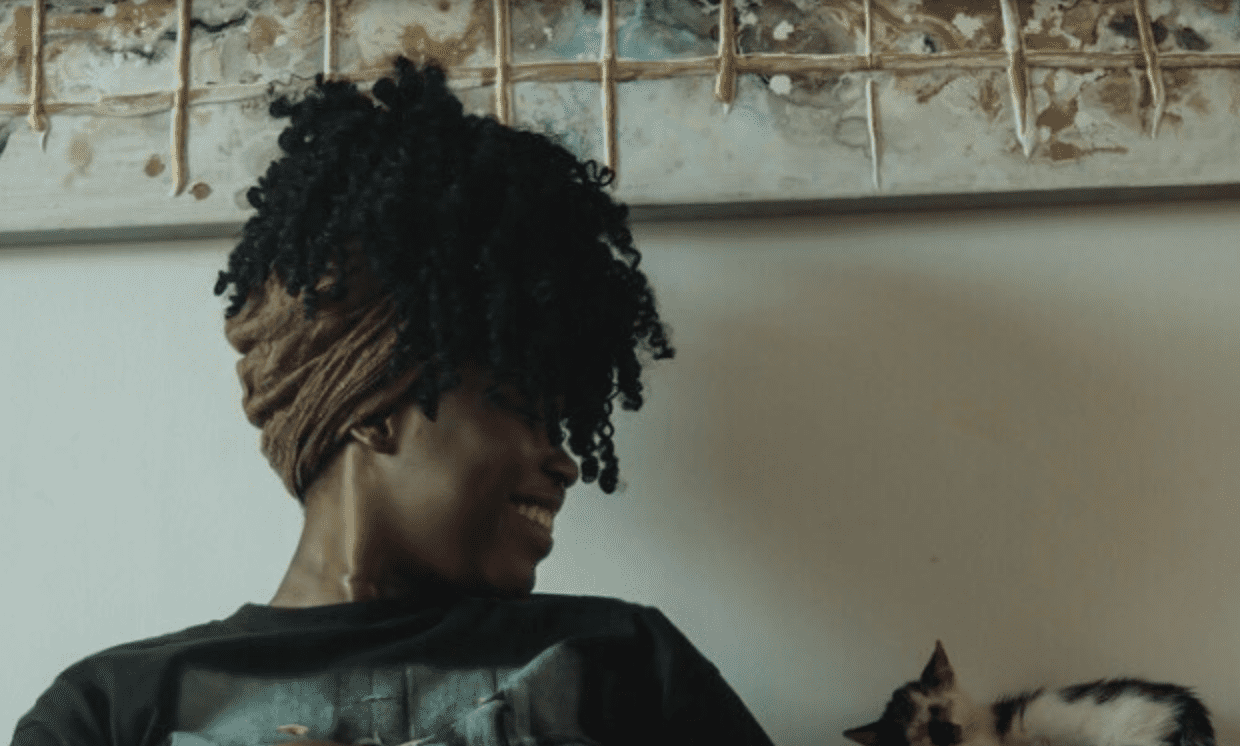 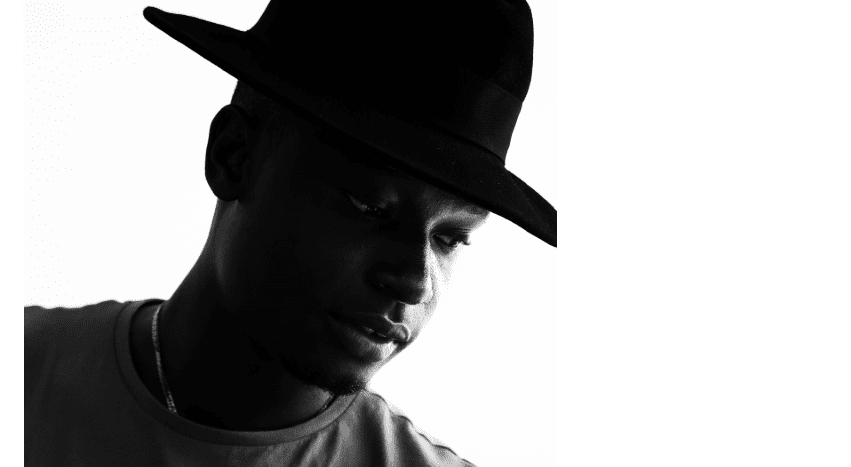 his second single of the 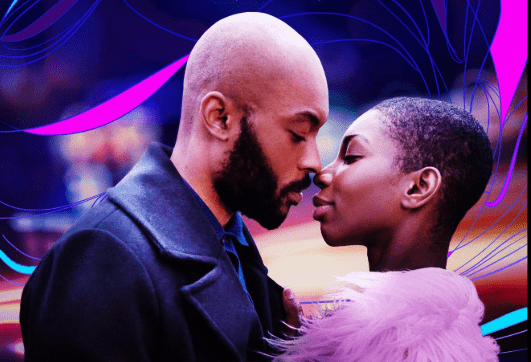 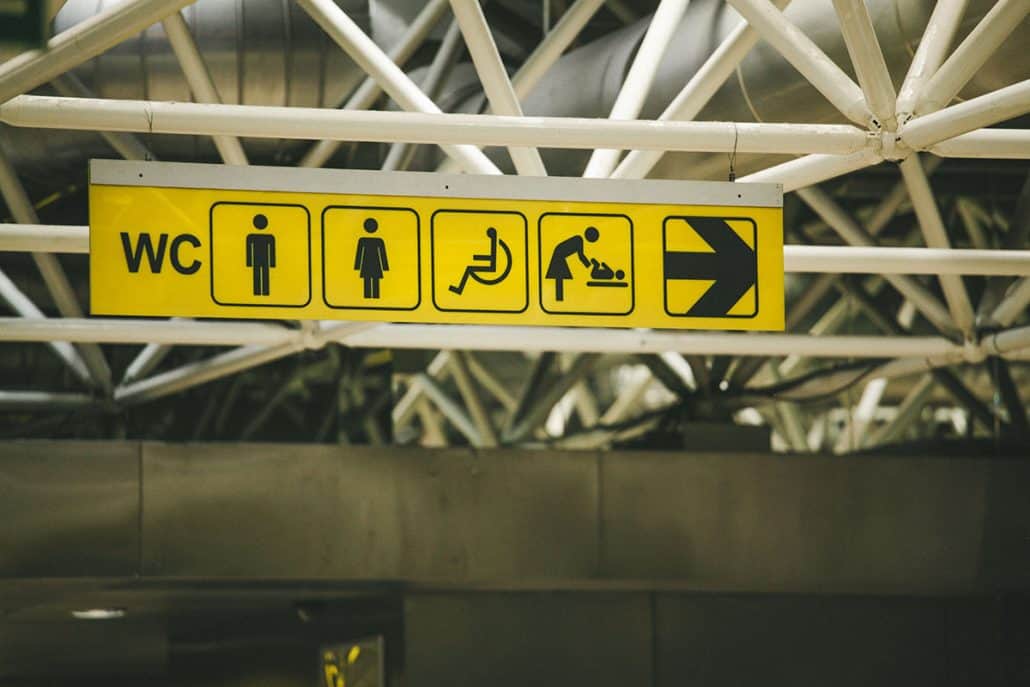 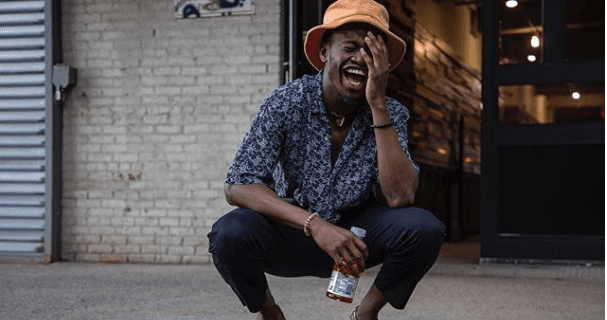 Mannywellz teams up with Adekunle Gold for “Yeoo”: Listen

a remix of an original from Mannywellz' EP,

See Efya and Mr Eazi in the video for “Maame” 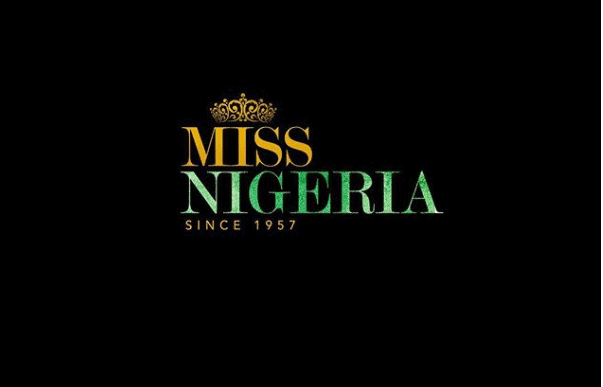 There will be no registration fee for Miss Nigeria 2018 pageant

call for entry starts September 26 and will end October 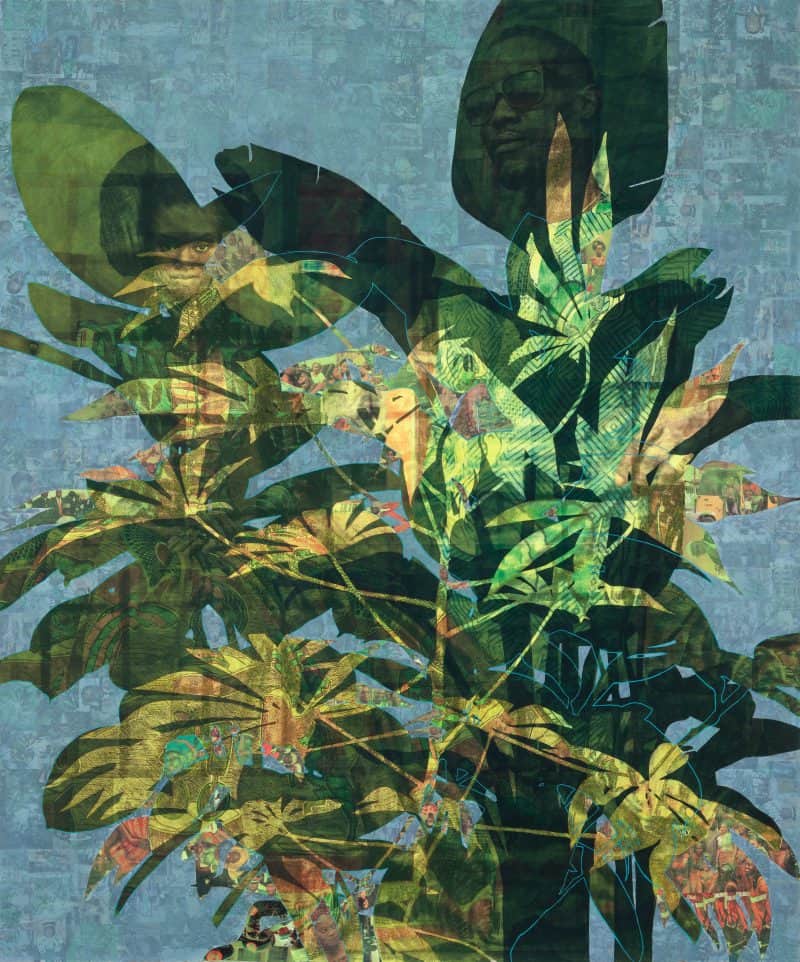 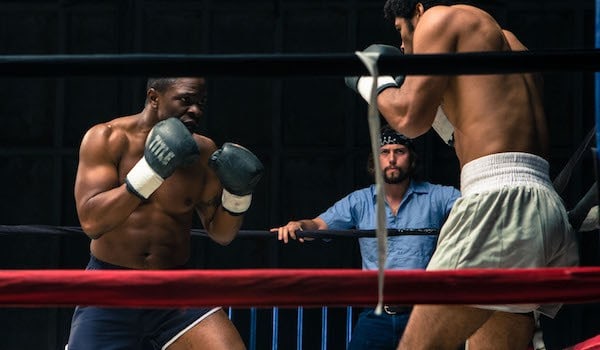 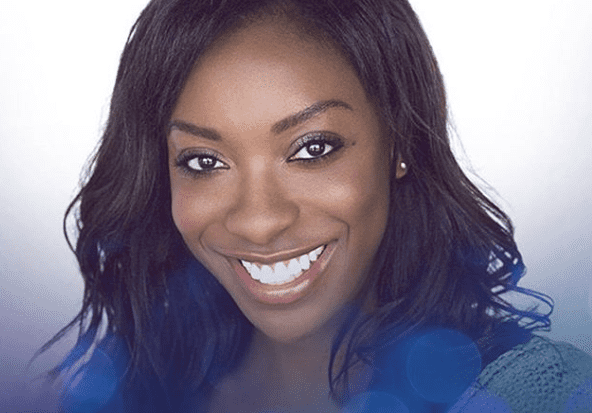 premiering on 29th of September 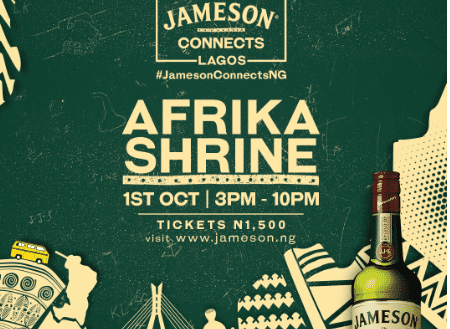 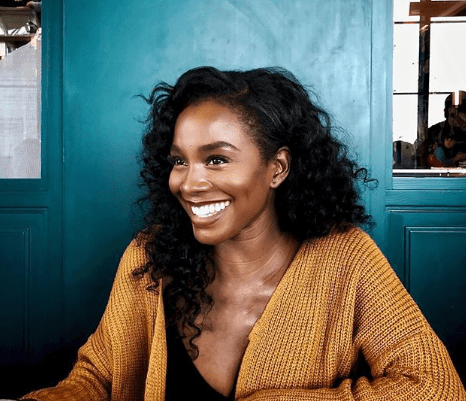 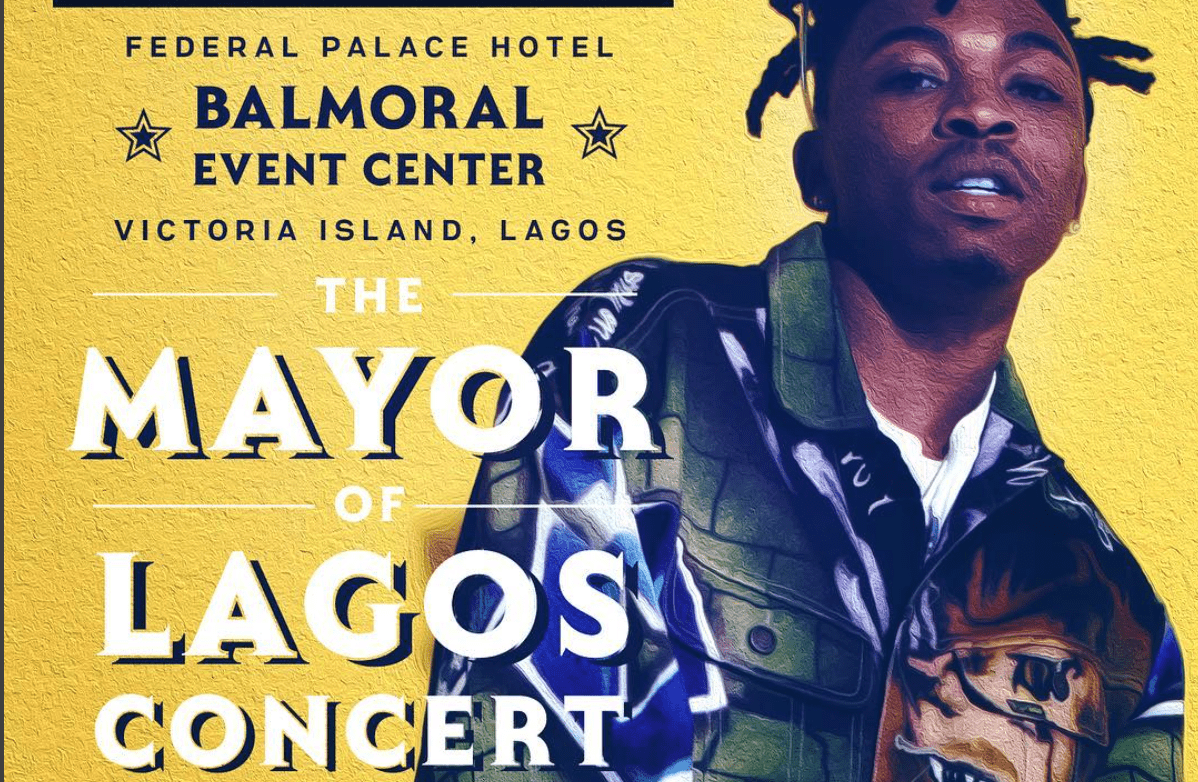 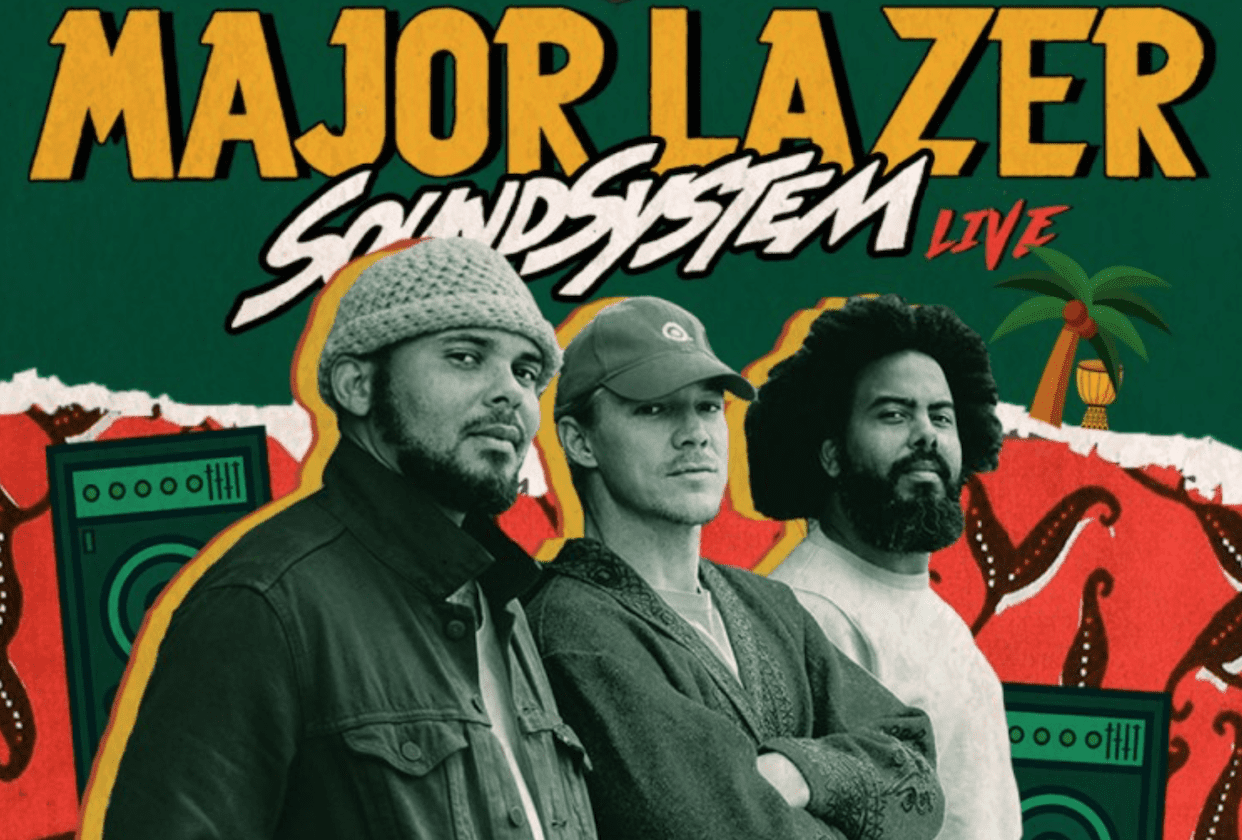 on the 5th of October 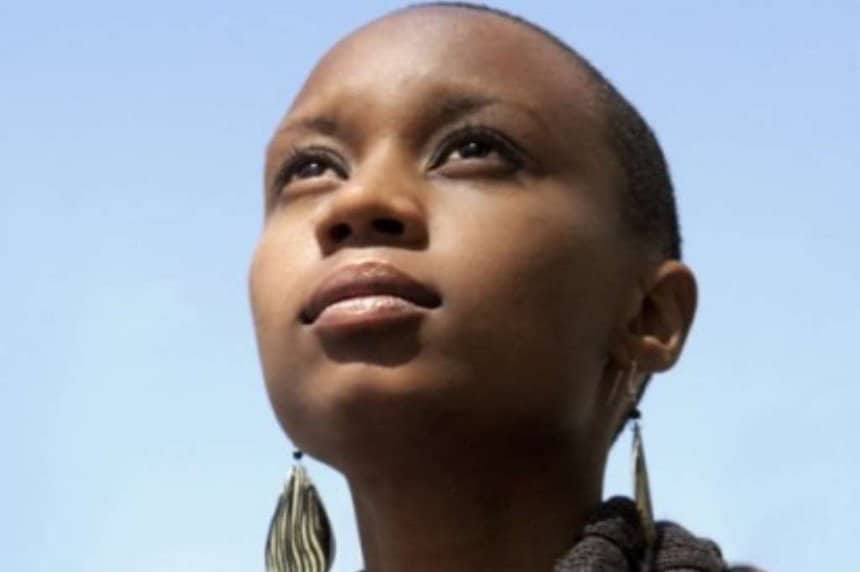 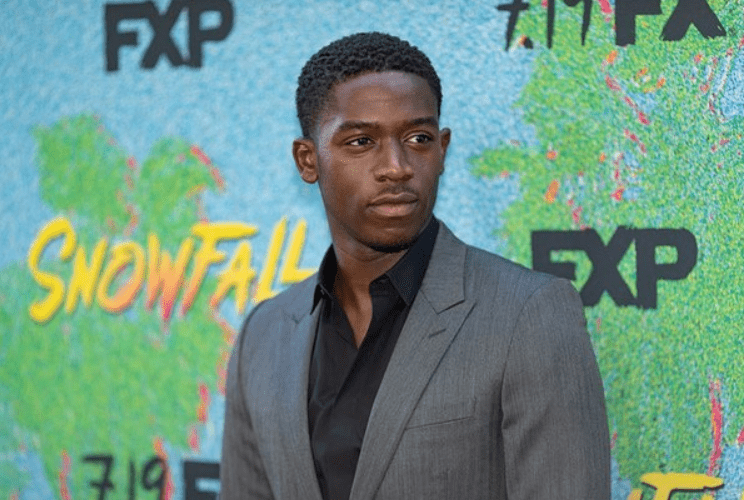 Crime Drama, “Snowfall”, starring Damson Idris, has been renewed for its third season

Expected to air on FX and BBC 2 in 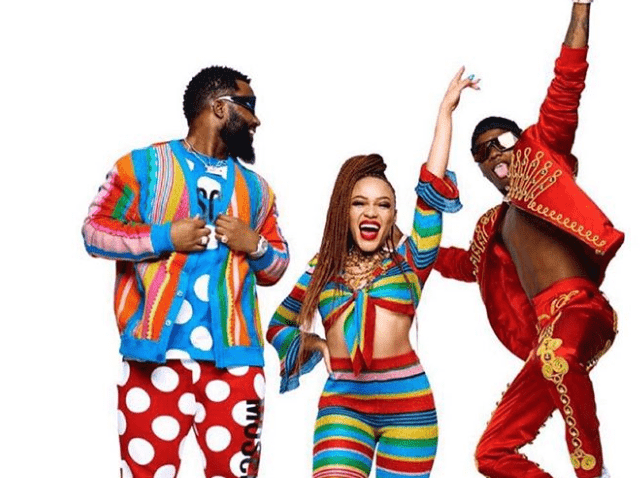